JOHANNESBURG - Zinhle Maditla has been found guilty of premeditated murder of her four children with rat poison.

The Mpumalanga mother pleaded guilty in the Middelburg High Court, to four charges of murder.

Her lawyer read out her plea statement saying Maditla consumed some of the poison to try to kill herself.

She's asked the court for mercy.

“I admit I have no defence in law for my conduct on that day. I request the court for mercy.”

In her statement, Maditla says she found the father of two of her children with another woman.

"I went back home, I sat in the taxi emotional and crying I saw a hawker selling rat poison I took R10 and bought poison with the intention to kill myself and my children.” 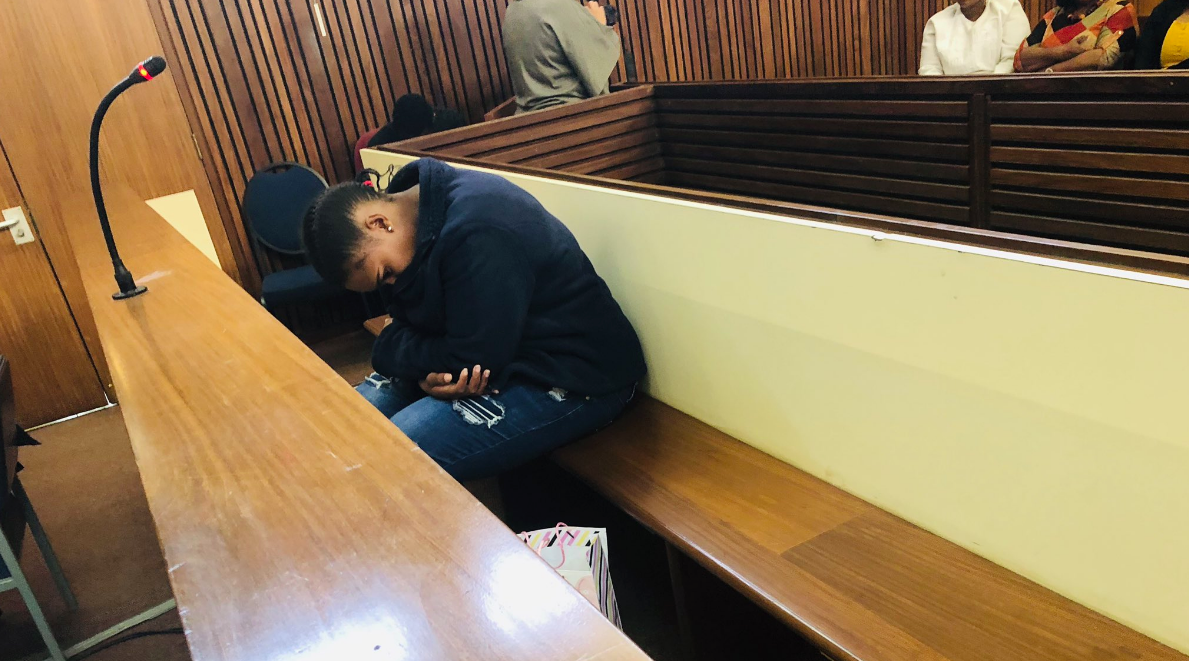 Zinhle Maditla says she took the rat poison again to try and kill herself but it didn’t work.