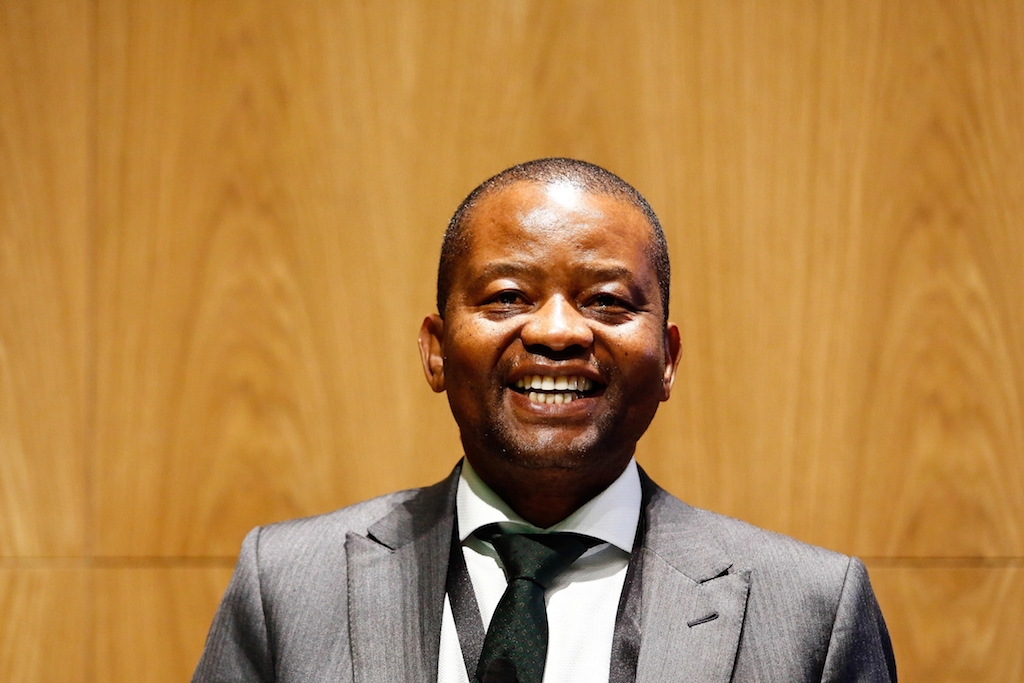 JOHANNESBURG - The legal battle between Peter Moyo and Old Mutual is dragging on.

The company is expected to respond to heads of argument on Thursday.

Three high court judges must decide whether a previous ruling, forcing the insurer to reinstate Moyo as CEO, was correct.

Old Mutual refused to let him go back to work, citing its application for leave to appeal.

It says the order handed down by Judge Brian Mashile in July, to have Moyo reinstated with immediate effect, was inappropriate and must be overturned.

The insurer is now appealing the decision.

It says that if the facts in law within its affidavit was properly applied, the court would’ve seen the termination was lawful.

His legal team argues it’s an interim interdict which can't be appealed.

Moyo says the conduct and manner in which he was dismissed are inappropriate.

He's also claiming he was dealt with after informing Old Mutual that chairperson Trevor Manuel has conflicts of interest, and that Manuel used the insurer's legal services for his legal battle against the Guptas and their associates.