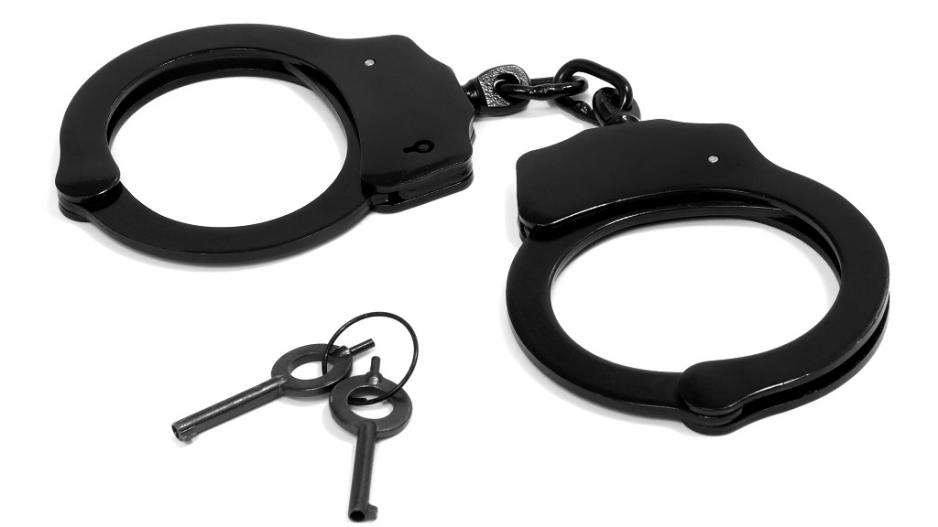 MAPUTO - A father who wanted to sell his three albino children for use in witchcraft rituals was arrested in Mozambique before being able to close the deal, police said on Monday.

Police in the northwestern region of Tete, said three children aged nine to 16 were rescued at the weekend after an anonymous tip-off.  Their uncle was arrested alongside their father.

The pair allegedly planned to traffic the minors to neighbouring Malawi where they could be sold for the equivalent of about $40,000, local police spokesman Feliciano da Camara told a press conference.

Both men deny any involvement in the case.

"Investigations were carried out and it was possible to rescue (the) three minors… from captivity," Câmara said.

Albinism, caused by a lack of melanin, the pigment that colours skin, hair and eyes, is a genetic anomaly that concerns hundreds of thousands of people across the globe.

Some sub-Saharan African countries have suffered a wave of assaults against albinos, whose body parts are sought for witchcraft practices in the belief that they bring luck and wealth.

On June 27, a court in Malawi sentenced a Catholic priest to 30 years and several other people to life over the 2018 murder of a man with albinism.

The killing occurred at the height of a spree that saw over 40 people with albinism in Malawi murdered and scores of others assaulted.

One of the five convicted was the victim's brother.

"The convicts took advantage of the deceased's psychological need for love," the judge said.

"They lured him into believing that they had found a prospective wife for him and that they should go and meet her -- that ended up being his death trap."