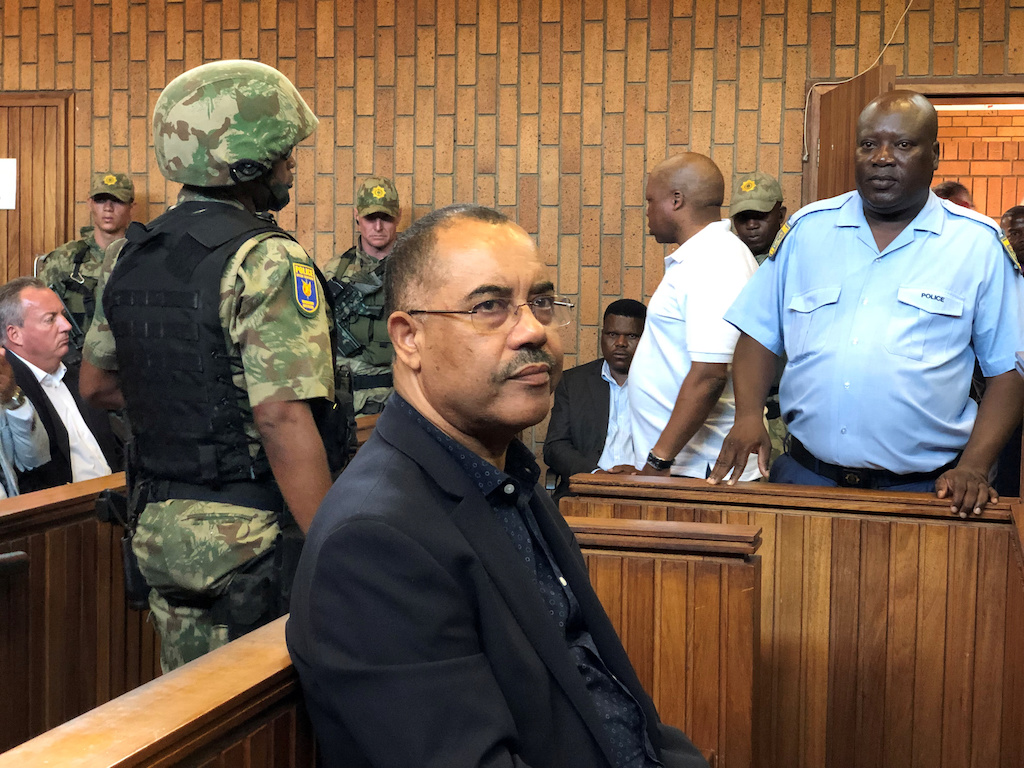 File: In the US, Manuel Chang faces charges of conspiracy to commit electronic fraud, financial security violations and money laundering.

MAPUTO - Mozambique on Monday withdrew a legal challenge in South Africa over competing bids to extradite its ex-finance minister who is wanted in the US and Maputo over a $2-billion (R29-billion) debt scandal.

Manuel Chang has been held in South Africa since December 2018 at the request of US authorities over his alleged involvement in the huge fraudulent loans to Mozambique state firms that plunged the economy into crisis.

But Mozambique also accuses Chang of taking kickbacks and wants its former minister sent back to stand trial.

South Africa said last year it would send Chang back to Mozambique, only to halt the plan.

Then in November, the South African High Court ruled that the minister of Justice, Ronald Lamola, should make the final decision over which country Chang should be extradited to.

Mozambique initially launched an appeal to that decision but decided to drop its objections on Monday.

Attorney-General Beatriz Buchili released a statement saying she "hopes that the withdrawal of the two appeals will help to speed up the outcome of the case and that the additional pleas submitted, through the appropriate channels, will support the Minister of Justice in re-examining the request".

The charges against Chang relate to loans taken out by the Mozambique government when he was finance minister between 2005 and 2015.

When the hidden debt was revealed, Mozambique -- which relies on donor aid and is one of the world's poorest countries -- was plunged into the worst financial crisis in its history.

The money from the loans was intended to purchase equipment for coastal protection and tuna fishing fleet for Mozambique.

In the US, Chang faces charges of conspiracy to commit electronic fraud, financial security violations and money laundering.