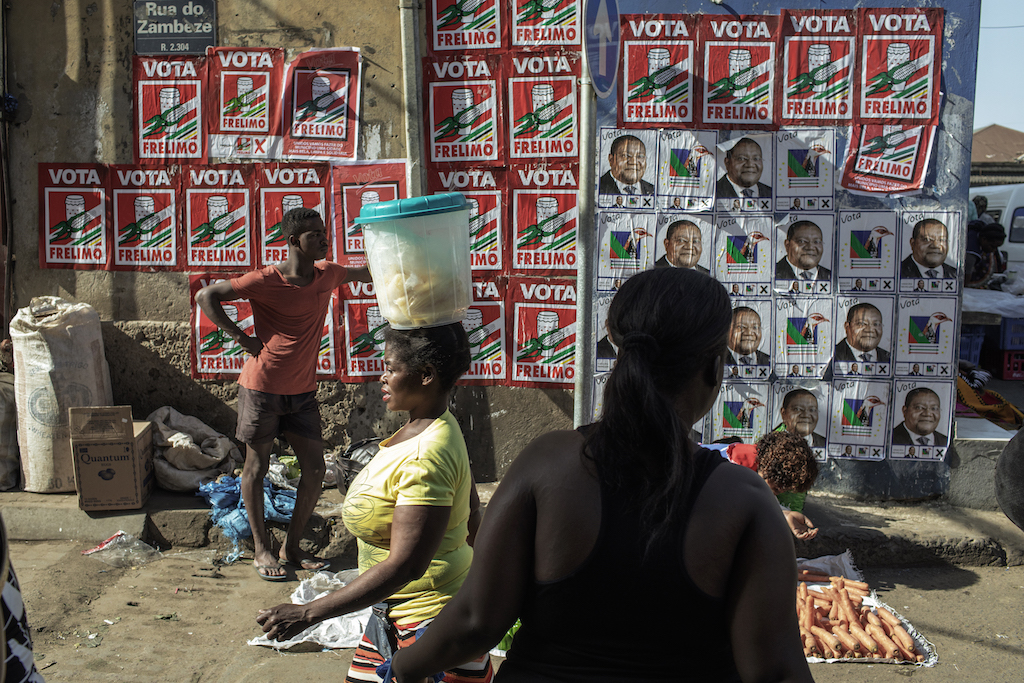 MAPUTO - Mozambique's President Filipe Nyusi was forecast to be heading for a landslide victory in an election the opposition says has been tarnished by fraud, leaving some voters worried for the future of the country's fragile peace deal.

It said that Nyusi will win more than 70 percent of the vote against 21 percent for opposition candidate Ossufo Momade, according to data from 2,500 polling stations.

READ: Mozambique's Renamo calls for vote to be annulled

Though official results have yet to be announced and the count is continuing, Momade's former guerrilla movement turned main opposition party, Renamo, has already rejected the outcome, decrying problems in the process from voter registration through to counting.

Analysts believe that could threaten an historic peace accord signed just months ago between Momade and Nyusi, and in turn the stability of nation on the verge of becoming a global gas exporter.

A spokesman for the Electoral Administration Technical Secretariat did not respond to multiple requests for comment on fraud accusations nor the pace of the official count.

READ: Tensions rise in Mozambique as vote counting under way

Two-thirds of polling stations have been processed, representing just over 36 percent of the more than 13 million potential ballots from registered voters, according to data on the electoral commission's website.

So far, Nyusi has taken 74.6 percent of the presidential vote versus 20.2 percent for Momade.