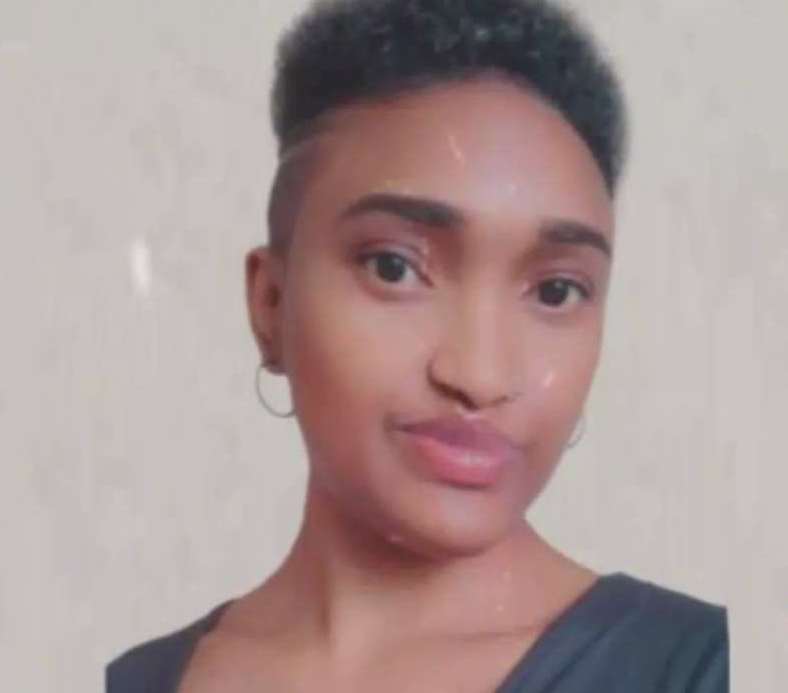 JOHANNESBURG - The Office of the Chief Whip in Mpumalanga has suspended Philemon Lukhele.

Lukhele is one of the accused in the Hillary Gardee murder case.

He worked as a researcher in the office of the Chief Whip.

She is the daughter of former EFF official Godrich Gardee.