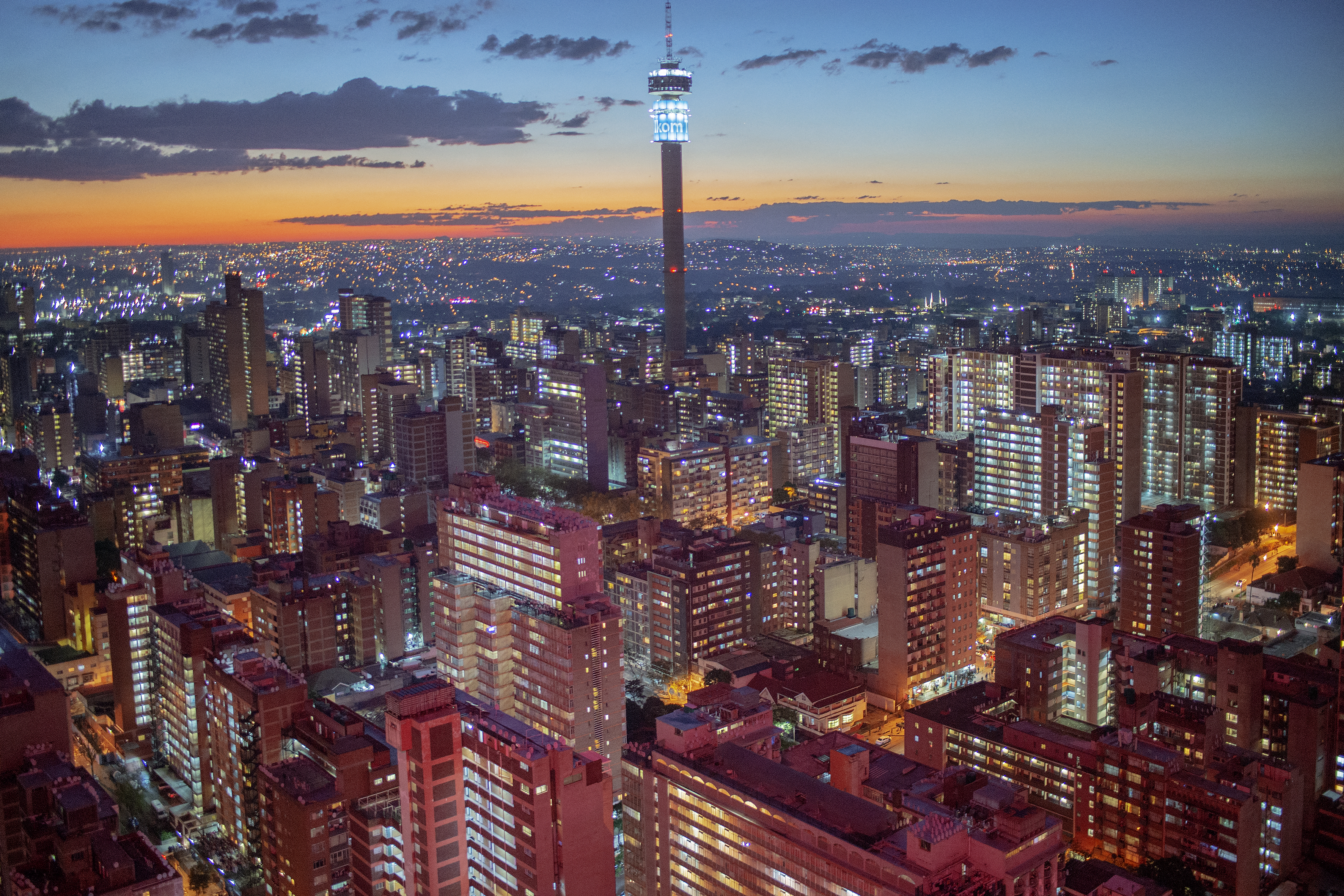 JOHANNESBURG - Mpho Moerane has been elected the new Johannesburg mayor on Friday.

Moerane was elected at a special council meeting following the death of Jolidee Matongo, two weeks ago.

Matongo, who took over after the death of his predecessor Geoff Makhubo, served for just over a month.

Moerane is a former MMC for environment and infrastructure services in the city and ANC Johannesburg regional treasurer.