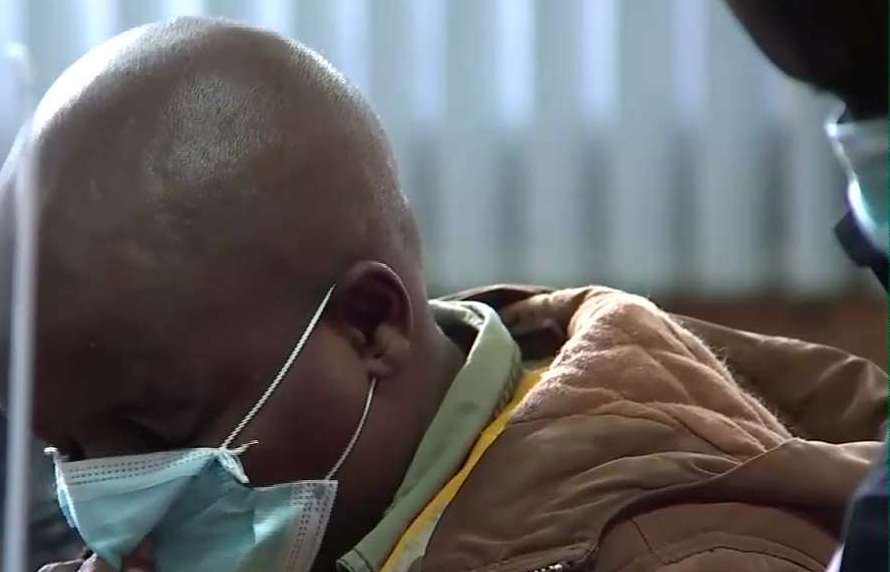 JOHANNESBURG - The ANC in Mpumalanga has stripped murder-accused Philemon Lukhele, of his party membership.

Lukhele is one of the accused in the murder of EFF leader, Godrich Gardee’s daughter, Hillary.

The ANC says its investigation revealed that Lukhele obtained his membership irregularly and that he does not meet the membership requirements as he is not a South African national.

Lukhele has also been suspended from his senior researcher job in the office of the ANC chief whip.

He is in jail facing charges ranging from murder, kidnaping, rape, possession of an illegal firearm and defeating the ends of justice.