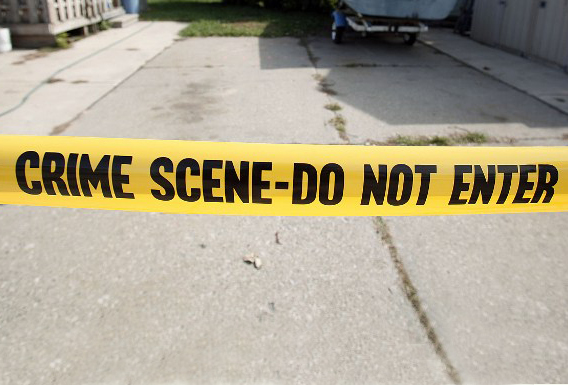 File: The injured were brought to the hospital, but the opponents followed them with their own members who were also injured.

Injured gang members who are alleged to have been fighting elsewhere were bought to the hospital when their opponents followed them, a fight ensued which included shootings on the premises.

The hospital remained closed following the incident as workers said they could not work in an unsafe environment.

The MEC for Health in Mpumalanga Sasekani Manzini says a plan to ensure the safety of workers and patients has been developed and is being implemented.

"The hospital is open and workers have returned. Premises will be patrolled by SAPS officials to ensure the safety of workers and patients," said Manzini.