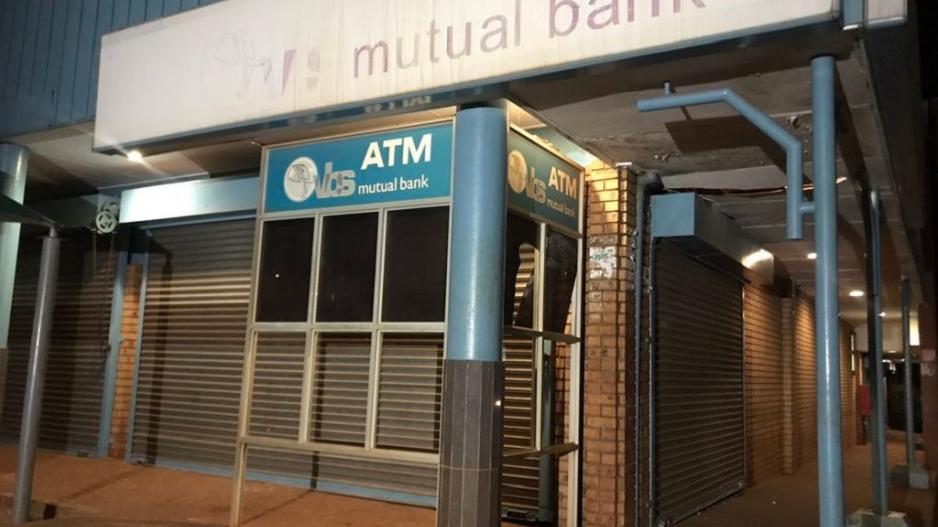 File: The pre-trial hearing of the VBS Mutual Bank case has been provisionally postponed to January next year because the defence isn't ready. (eNCA)

JOHANNESBURG - Danny Msiza has won a court bid to have his name cleared in some parts of the VBS scandal report.

Msiza was referred to as a key player in the VBS scandal and a kingpin in a corruption scheme.

The report into the failure of VBS Mutual bank said over R1,8-billion was stolen over three years by 53 individuals, including executives and politicians.

The High Court in Pretoria has now ordered that the adverse findings, remarks and conclusions made against the former ANC Limpopo Treasurer in five paragraphs of the report be reviewed and set aside.

The court held that Motau’s failure to offer Msiza an opportunity to respond to the allegations before releasing the report violated his constitutional right to a fair hearing.