Mugabe's widow told to pay for 'improper burial' in livestock 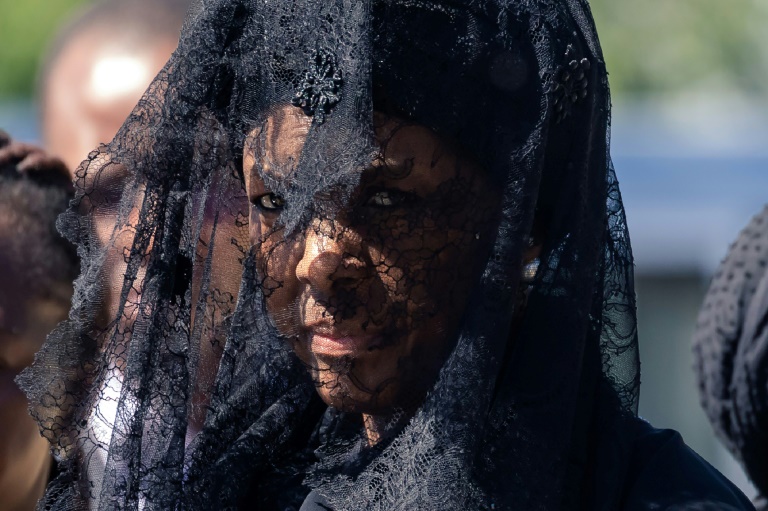 The former first lady is accused of burying her husband, who died in 2019 at the age of 95, in the courtyard of his home in Kutama

HARARE - The widow of former Zimbabwean president Robert Mugabe has been ordered by a traditional court to give away five cows and two goats for improperly burying her husband, the family said late Thursday night.

The court, which cannot compel the accused but whose decisions have a strong symbolic impact, met on Thursday morning in the absence of Grace Mugabe, according to a source close to the family.

The former first lady is accused of burying her husband, who died in 2019 at the age of 95, in the courtyard of his home in Kutama, some 90 kilometres west of the capital Harare.

The customary court met in nearby Murombedzi with only about 15 people present and journalists excluded because the traditional leader's entourage said he wanted "some privacy".

Chief Zvimba, born Stanley Mhondoro, said Mugabe was supposed to be buried in a place chosen by his mother or immediate family.

He called for the body to be exhumed and reburied according to custom.

The current president, Emmerson Mnangagwa, would like for Mugabe to be interred in the National Heroes Acre burial ground and national monument near Harare

But the former leader's nephew told news outlet SABC last week that the idea was out of the question for the family because Mugabe had made it clear during his lifetime that he did not want to be buried there.

Until his last breath, Robert Mugabe, who ruled Zimbabwe with an iron fist for 37 years, harboured a strong grudge against his former vice president Mnangagwa, who was placed in charge of the country after Mugabe was forced to resign in November 2017.

"He was not buried at Grace's home but at her estate and we accepted that as a family," Mugabe's cousin Dominic Matibiri told AFP.