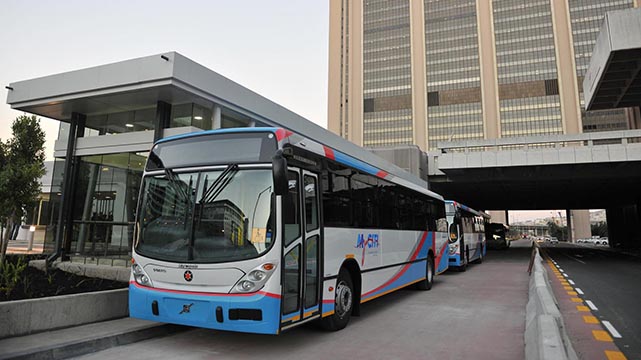 CAPE TOWN - A MyCiti bus driver is in hospital with serious burns after his vehicle was petrol bombed in Woodstock, Cape Town on Monday night.

A passenger is also injured.

The motive for the attack is not yet known.

Some employees of the bus service have been on strike for more than two months, demanding better pay.

MyCiti buses no longer use some routes on which other buses have been torched.