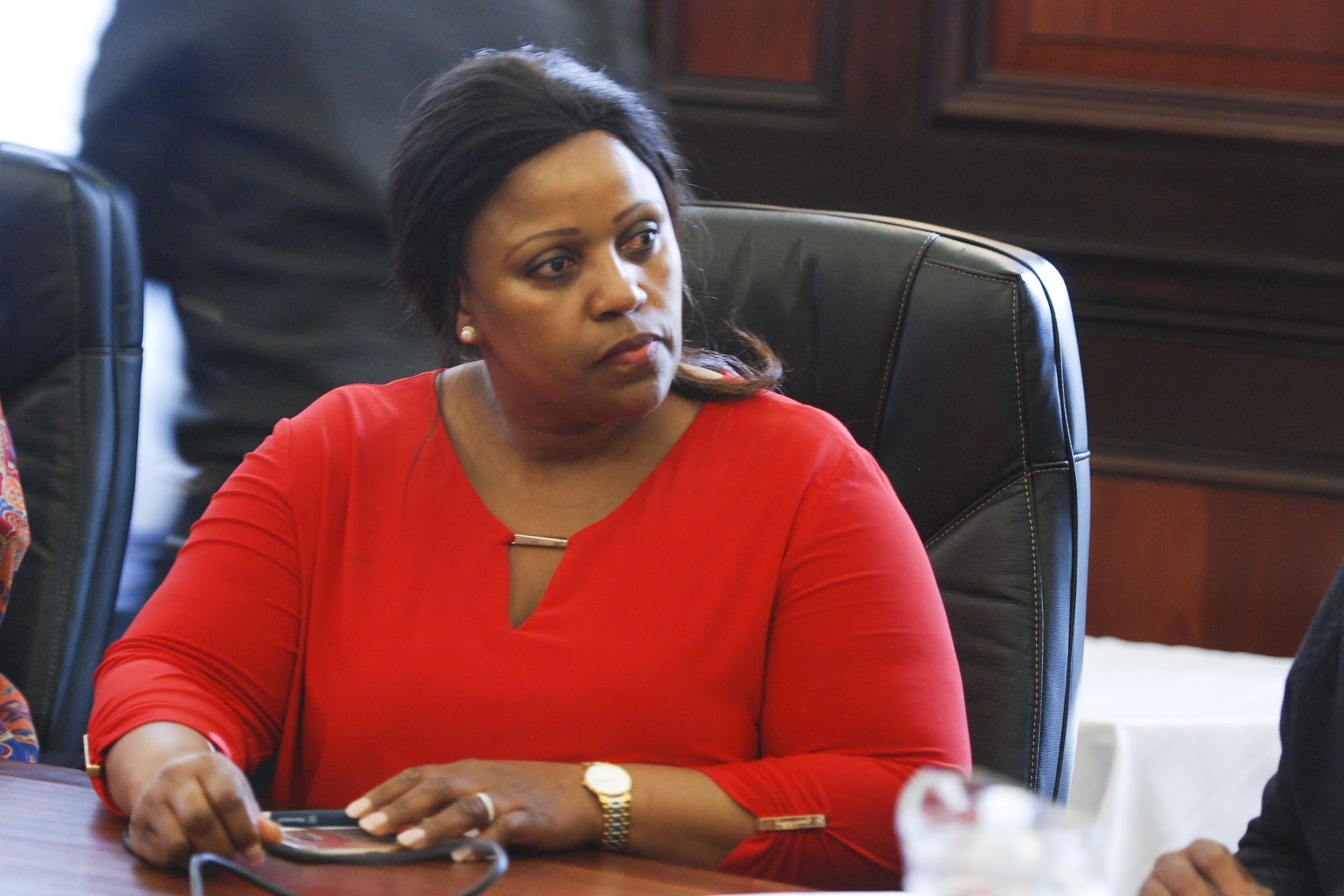 JOHANNESBURG - Former South African Airways chairperson Dudu Myeni has been given another chance to appear in court on Monday after she failed to show up on Monday citing financial reasons.

Myeni says she doesn't have the financial means to travel from KwaZulu-Natal to attend proceedings at the North Gauteng High Court in Pretoria.

The case relates to an application brought against her by the Organisation Undoing Tax Abuse and the SAA Pilots Association, to have her declared a delinquent director.

It’s not the first time Myeni failed to honour an appearance.

In February last year, Myeni failed to pitch up before the parliamentary portfolio committee on public enterprises.