N2 Protests: Dwellers vow to carry on attacks on vehicles 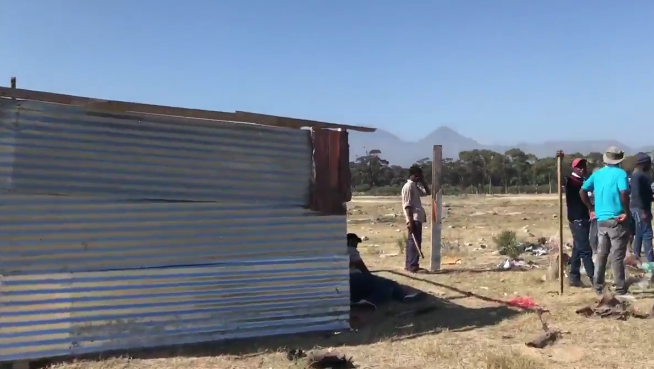 Residents in Lwandle say they will continue to build homes on the vacant piece of land.

CAPE TOWN - Protesters are warning motorists they won’t stop attacking vehicles on Cape Town's N2 until they get land.

Motorists returning from the long weekend were pelted with stones.

The demonstrators mainly live in other people's backyards in Lwandle township.

"The aim is not to demolish other people’s or companies’ property, but we want to close the N2,” said backyard dweller Viziyolo Madolo.

Police said a task team will be deployed to Lwandle.

“We have deployed our resources in that area. Visible policing has been increased and we have an operational plan to ensure the safety of motorists,” said Western Cape police spokesperson, Andre Traut.