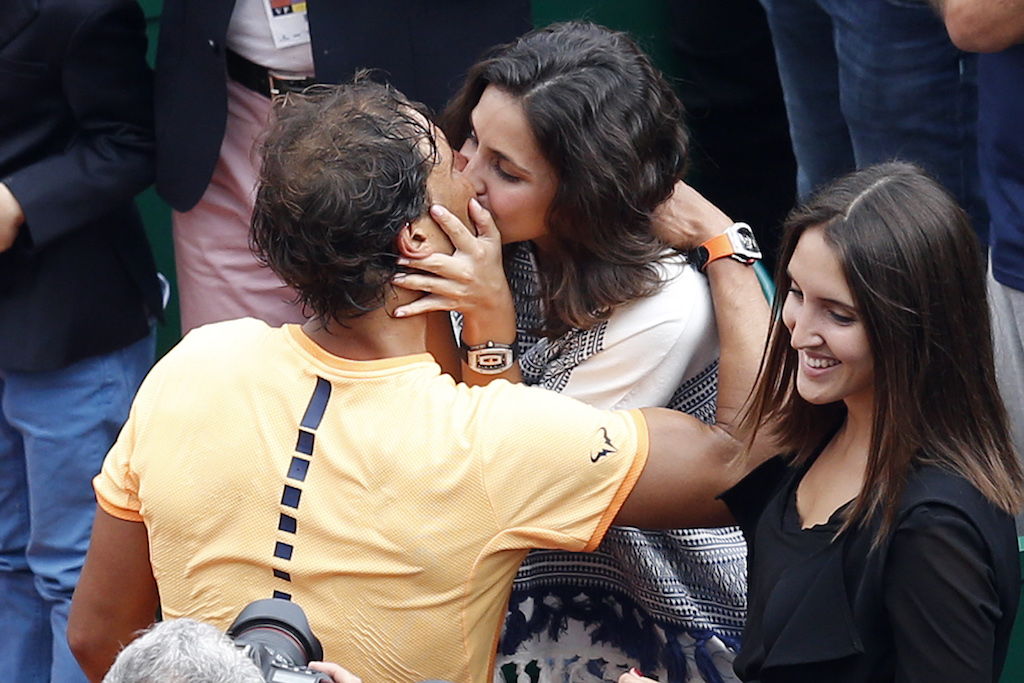 Rafael Nadal married his partner of 14 years, Xisca Perello, at a castle in Mallorca on Saturday.

Nadal, the 19-time grand slam champion, tied the knot with 31-year-old Perello at La Fortaleza, with a reported 350 guests invited to a private ceremony.

READ: Six local celebrities who got married in 2019

Juan Carlos I, the king of Spain from 1975 to 2014, was believed to be among those in attendance while the Michelin-star chef, Quique Dacosta, was reportedly in charge of catering.

Nadal, 33, met his wife through his younger sister Maribel, a childhood friend of Perello.