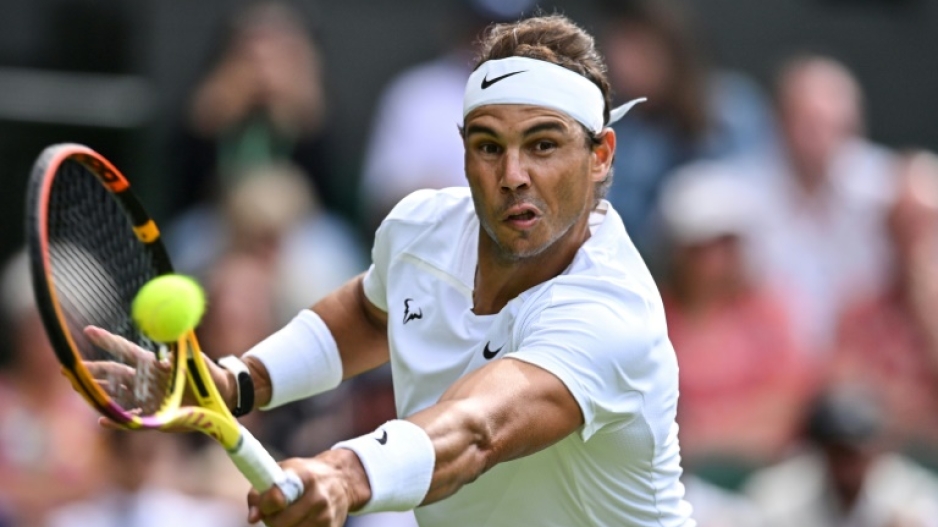 LONDON - Rafael Nadal overcame a scare in his Wimbledon opener on Tuesday, fighting back from dropping the third set and falling a break down in the fourth to eventually see off Argentina's Francisco Cerundolo.

But the 36-year-old Spaniard, who has already captured the Australian and French Opens this year to stand halfway to the first men's calendar Slam since 1969, did it the hard way.

After coasting through the first two sets on Centre Court, he surrendered an early break in the third set and then had to claw his way back from 3-1 and 4-2 down in the fourth.

Nadal, the 2008 and 2010 Wimbledon champion, will take on Ricardas Berankis of Lithuania for a place in the last 32.

The Spaniard's bid for a third title at the tournament was boosted earlier Tuesday when 2021 runner-up Matteo Berrettini, a potential semi-final opponent, withdrew after testing positive for Covid.