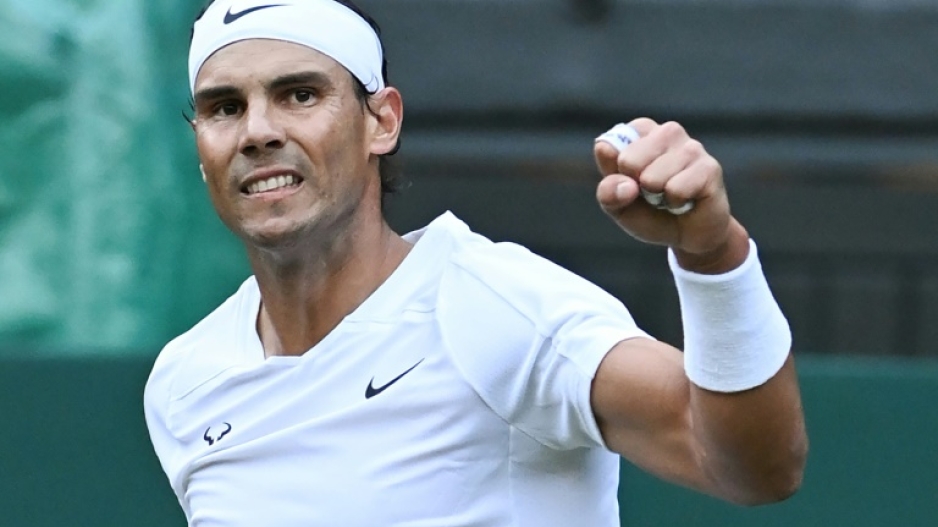 LONDON - Rafael Nadal has shrugged off new concerns over his fitness as he targets a place in an eighth Wimbledon semi-final on Wednesday while Nick Kyrgios plays in the shadow of fresh controversy.

In Nadal's last-16 clash against Botic van de Zandschulp, the 36-year-old had strapping across his abdomen.

Only last month, he won a 14th French Open with his troublesome left foot anaesthetised.

"I'm a little bit tired to talk about my body, all the issues that I am having," said 22-time Grand Slam title winner Nadal who has never lost a Wimbledon quarter-final.

"I prefer to not talk about that now. For the moment I am healthy enough to keep going and fight for the things that I want."

Nadal is halfway to the first calendar Grand Slam by a man since Rod Laver in 1969.

On Wednesday, he will seek to reach the semi-finals for the eighth time when he faces in-form Taylor Fritz.

The American is in the last eight of a Slam for the first time and has yet to drop a set. He warmed up for Wimbledon by claiming the grasscourt title at Eastbourne.

The 24-year-old defeated Nadal in the Indian Wells Masters final earlier this year when the Spaniard was suffering from a cracked rib.

That defeat ended his 20-match win streak and forced him to take a six-week rest before the clay court season. 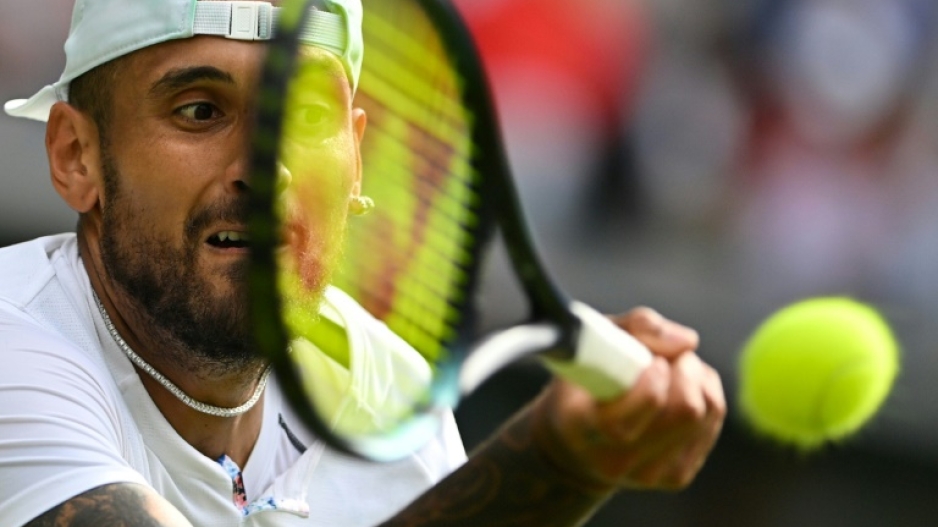 Waiting in the semi-final will be either Australian Nick Kyrgios or Chile's Cristian Garin.

Despite the presence of Nadal and six-time champion Novak Djokovic in the draw, Kyrgios has arguably been the headline act.

He is back in the Wimbledon quarter-finals for the first time since 2014, when he made a mockery of his 144 world ranking to stun Nadal.

The 27-year-old has taken his aces count past the 100 mark and hit a total of 257 winners over four rounds.

He has also been involved in plenty of controversy. Kyrgios was described as a "bully" with an "evil side" by third-round rival Stefanos Tsitsipas.

"I sit here now in the quarter-finals of Wimbledon again, and I just know there's so many people that are so upset," Kyrgios said.

The 40th-ranked player will go into Wednesday's match just a day after reports emerged in Australia that he faces a court appearance in August on an allegation of assault.

Defending champion Djokovic and Britain's Cameron Norrie will meet in the other semi-final after coming through tough five-setters on Tuesday. 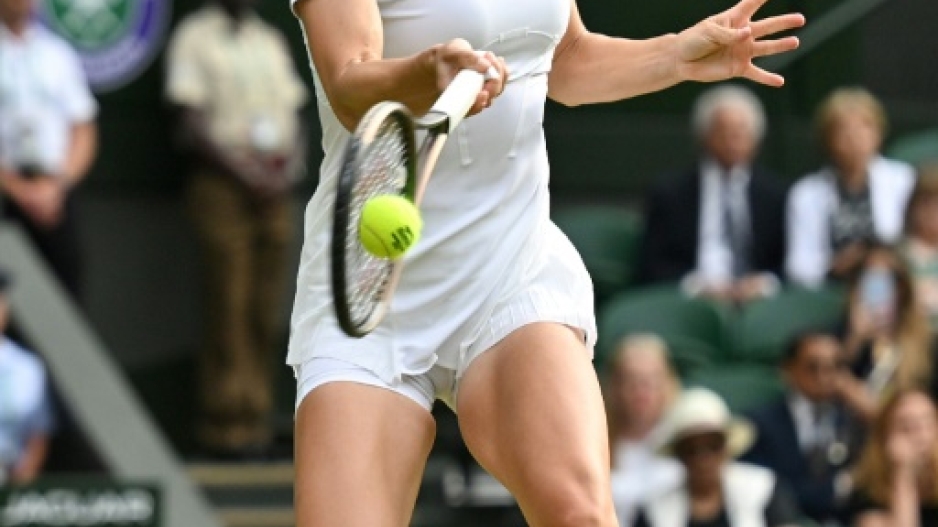 The Romanian missed the 2021 championships due to injury but she is looking in ominous form at the All England Club, making the quarter-finals for a fifth time.

Of active players, only Serena and Venus Williams have played more.

Anisimova is back in the last eight of a Slam for the first time since making the French Open semi-finals in 2019 where she beat Halep in the quarter-finals.

In the day's other quarter-final, Australia's Ajla Tomljanovic takes on big-serving Elena Rybakina of Kazakhstan.

Tomljanovic also made the last eight in 2021, when where she was defeated by eventual champion Ashleigh Barty.

Russian-born Rybakina has not dropped a set as she made a second Slam quarter-final after reaching the last eight at the 2021 French Open.

Standing at an impressive six feet (1.84 metres) tall, Rybakina, who still lives in Moscow, has pounded 29 aces at the tournament so far. 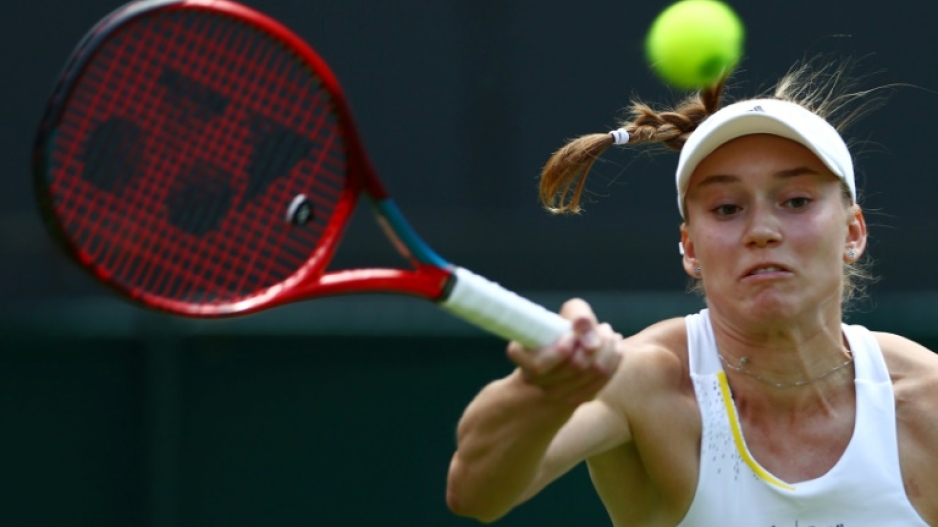 'It's a gift': Kazakhstan's Elena Rybakina

In Monday's win over Petra Martic, she unleashed the second-fastest serve of the women's tournament -- 122 miles (196 kilometres) per hour.

"I know that I have this gift. I'm tall and I play really fast," said Rybakina, bidding to be the first Kazakh player to make a semi at the majors.

World number two Ons Jabeur and unseeded Tatjana Maria made sure of their semi-final places on Tuesday. 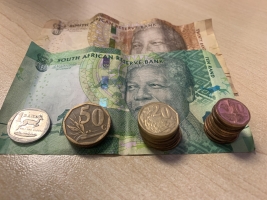