Nadal v Kyrgios | Four of the best in a testy history 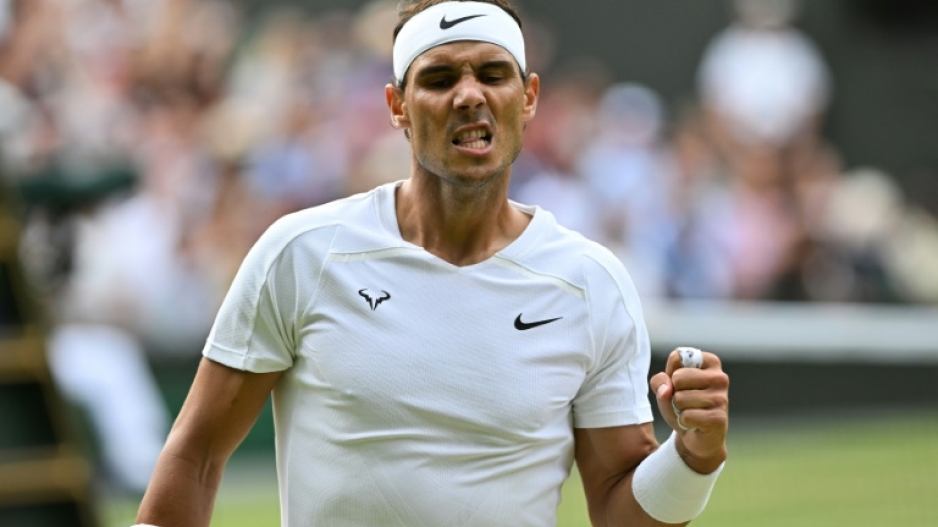 Fighting on: Rafael Nadal reacts as he defeats Taylor Fritz in the fourth round

LONDON - Rafael Nadal and Nick Kyrgios will meet for a place in the Wimbledon final on Friday in what the Australian star claims will be "the most watched tennis match ever."

Nadal leads their series 6-3. AFP Sport looks at four of their most memorable matches in a rivalry which has been thrilling and often testy.

-- Just 19 and ranked at 144 in the world, the All England Club was treated to its first look at Kyrgios, a brash Australian wild-card.

Nadal was the two-time Wimbledon champion and world number one.

Kyrgios unleashed 37 aces and a total of 70 winners.

"That's the biggest win of my career obviously, and that's something I'm never going to forget," Kyrgios said. "To have that under my belt, it's massive."

"I think we have found the next guy in the men's game. I couldn't believe he could keep that up all match. He had this feeling about him that he absolutely believed that he would win," said McEnroe.

Nadal tells Kyrgios he has 'no respect'

Kyrgios had complained of feeling ill in the second set but was rejuvenated in the third, even serving underarm, much to Nadal's irritation.

"I don't think he's a bad guy, but what he lacks is a little respect for the public, for his rival, and also for himself. I think he should improve that," said Nadal.

"I'm different. Rafa is different. He can focus on what he needs to do. He doesn't know me. So I'm not going to listen at all. That's the way I play. The way he plays, he's very slow between points." 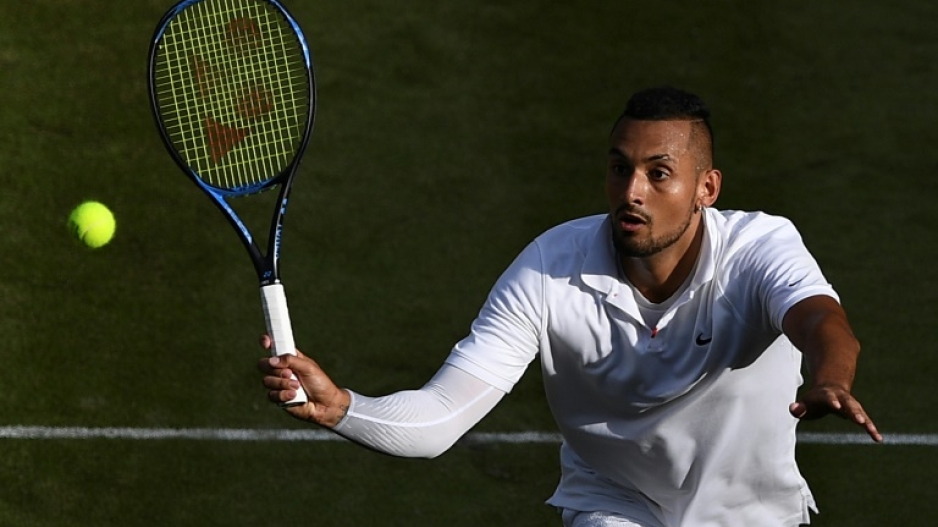 Body talk: Kyrgios returns the ball to Nadal at Wimbledon in 2019

Nadal arrived at the All England Club having won a 12th French Open while Kyrgios had won consecutive matches just twice all year.

Kyrgios served underarm on two occasions, was handed a code violation for unsportsmanlike behaviour and complained that Nadal was taking too long between points.

The Australian even volleyed the ball directly at the body of Nadal, claiming later that it was deliberate.

"Why would I apologise? I mean, the dude has got how many slams, how much money in the bank account? I think he can take a ball to the chest. I wanted to hit him square in the chest. Like, he's got decent hands."

At this year's Wimbledon, Kyrgios revealed he had been drinking in a local bar until 4 a.m. on the day of that match in 2019 and had to be "dragged out" by his agent.

Nadal on top in Australia despite Kyrgios mocking

Earlier in the tournament, Kyrgios had mocked the Spaniard when he mimicked Nadal's habit of pulling at the rear of his shorts and brushing his hair behind his ears.

An emotional Kyrgios had entered Rod Laver Arena in tears, wearing as LA lakers shirt in honour of Kobe Bryant who had died just days earlier.