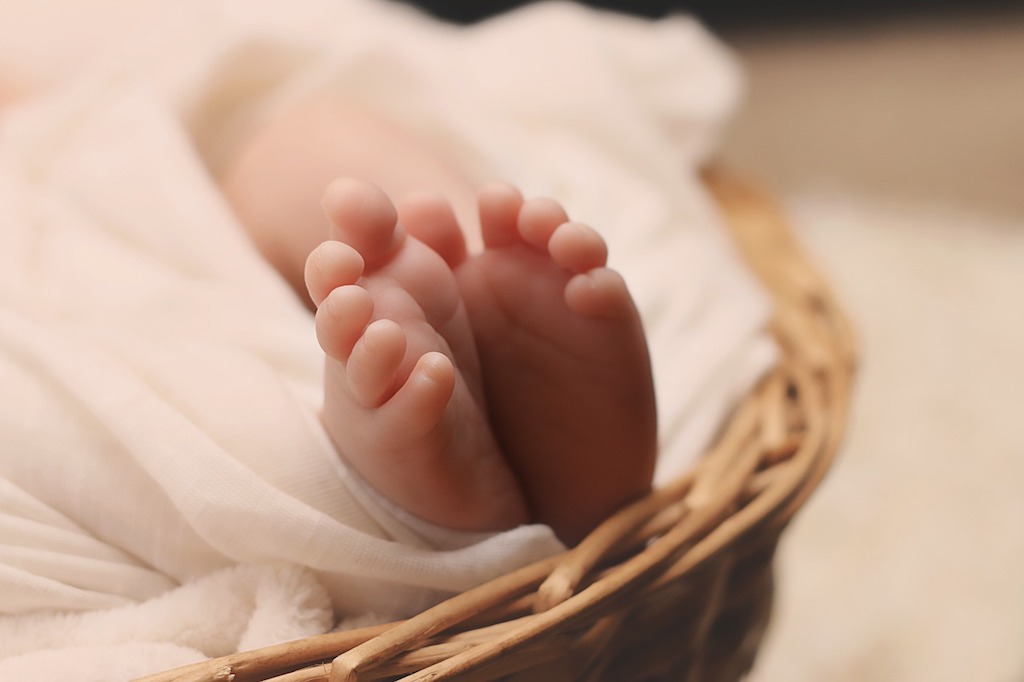 File: Namibia passed a law at the end of January allowing mothers to drop off newborns with the police or at a safe house without facing prosecution.

WINDHOEK - The Namibian government said it hoped a new law to remove criminal penalties for mothers abandoning their new-born babies would ensure women who cannot look after their children can hand them safely to authorities.

The parliament of the southern African country passed a law at the end of January allowing mothers to drop off newborns with the police or at a safe house without facing prosecution.

"We hope that children will not be dumped but they will instead be brought to safe places. We are hoping to see a decrease in the numbers of baby dumping," permanent secretary of the gender equality ministry, Wilhencia Uiras, told AFP on Friday.

Local media reports on Friday cited Namibian police data which showed that 25 babies were reported abandoned between 2017 to 2018.

Abortion is illegal in Namibia, except where a rape victim falls pregnant, or the mother's life is at risk.

Several mothers have in the past been arrested and charged for attempted murder for abandoning their babies.

Others faced a fine or six months imprisonment for child neglect.

Deputy director for child and welfare services in the gender equality ministry, Joyce Nakuta, told The Namibian newspaper that mothers were being encouraged to give up children to be looked after by the state rather than resort to an illegal abortion.

"They can leave the babies at safe places, and we will not prosecute them. If you (a mother) are considering abortion, rather keep the baby until full term. Give birth, and the government will take over," she said.