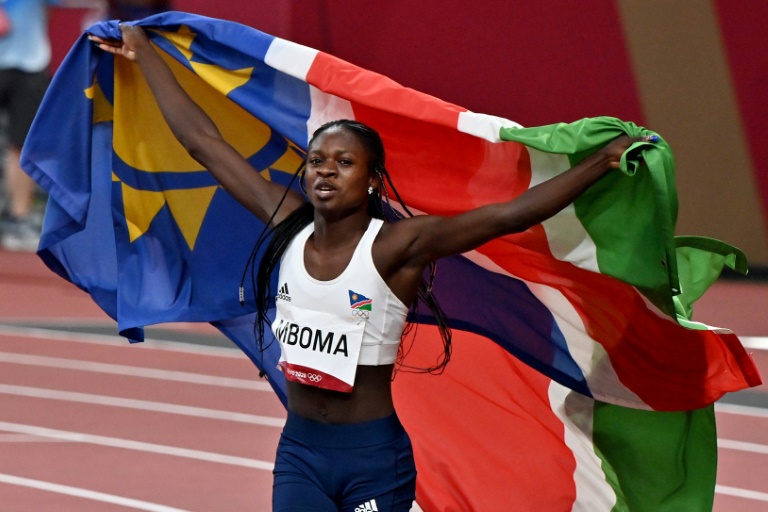 TOKYO - At just 18 years of age and with an Olympic silver medal in the bank, Christine Mboma has a bright future in track and field, provided she is allowed to keep competing.

The Namibian teenager produced one of the most eye-catching performances of the Tokyo Games on Tuesday, surging through a star-studded women's 200m field to claim silver in 21.81 seconds, a new under-20 world record.

But the presence of both women in Tuesday's race has reopened debate about track and field's complex rules regarding women born with elevated testosterone.

Both Mboma and Masilingi are determined as having differences in sexual development (DSD) -- or "intersex" athletes -- with naturally high testosterone levels.

Under World Athletics rules, the two sprinters' rare physiology is deemed to give them an unfair competitive advantage in track events ranging between 400m and one mile. 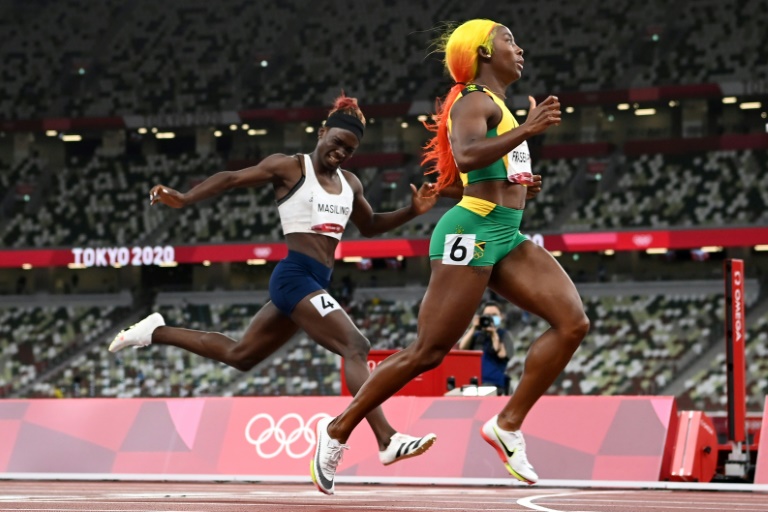 It is the same issue that led to South Africa's two-time Olympic 800m champion Caster Semenya, who is also classified as a DSD athlete, being unable to defend her middle-distance crown in Tokyo.

Semenya refuses to take medication that would reduce her testosterone level and allow her to compete in her signature event, and has twice failed in legal bids to overturn the World Athletics rules.

Earlier this year she took her case to the European Court of Human Rights in a last-ditch attempt to reverse the regulations.

Mboma and Masilingi started the season targeting the 400m, and early times indicated they were poised to be among serious medal contenders in Tokyo.

Mboma clocked 48.54 for the 400m at a meeting in Poland in June, the fastest time of the season.

The Namibia National Olympic Committee said last month that neither the athletes nor their families had been aware of their condition prior to being tested at a training camp in Italy earlier this season.

"It is important to understand that both our athletes were not aware of this condition, neither did any family member, their coach or the NNOC-CGA," the NNOC said.

Following the discovery of their DSD status, Mboma and Masilingi were informed that they would be ineligible to compete in the 400m in Tokyo, leading to their decision to drop down to the 200m. 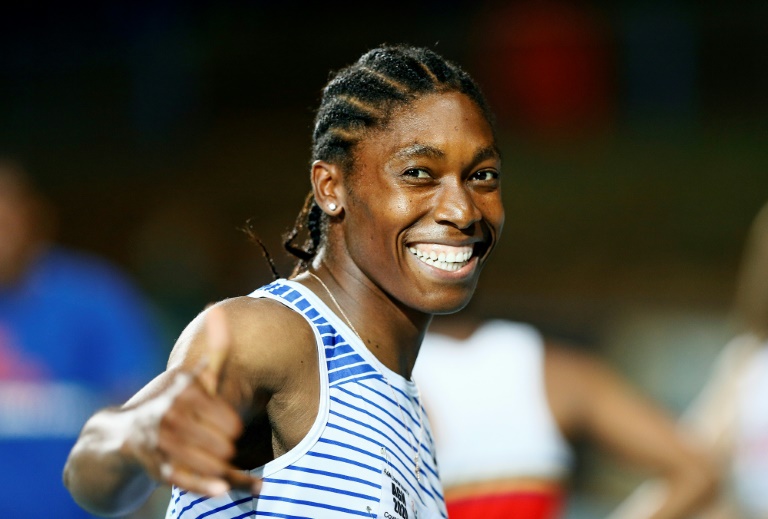 "I would love to compete in the 400m as well," Masilingi said earlier this week after qualifying for the 200m final. "It is very strange. I don't really understand it. For me, it doesn't make any sense at the moment. I hope there will be changes in the future."

Margaret Wambui, a DSD athlete who won bronze in the 800m in Rio, believes one solution could be for World Athletics to introduce a distinct category for DSD women to compete in.

"It would be good if a third category for athletes with high testosterone was introduced," she told the BBC. "It is wrong to stop people from using their talents."

Shelly-Ann Fraser-Pryce, knocked out of the medal places by Mboma, was non-committal when asked about the two Namibian teenagers in Tuesday's 200m final.

Others have been less sympathetic, suggesting that World Athletics should consider adding the 200m to the list of events DSD athletes are prevented from taking part in freely.

World Athletics referred AFP to a document explaining the rules concerning DSD-classified athletes published on the governing body's website when asked for comment on Wednesday.

The statement makes clear that World Athletics has left the door open to expanding or reducing the list of prohibited events provided there is relevant scientific justification for doing so.

"If future evidence or new scientific knowledge indicates that there is good justification to expand or narrow the number of events affected by the regulations, it will propose such revisions to the IAAF Council," the document reads.