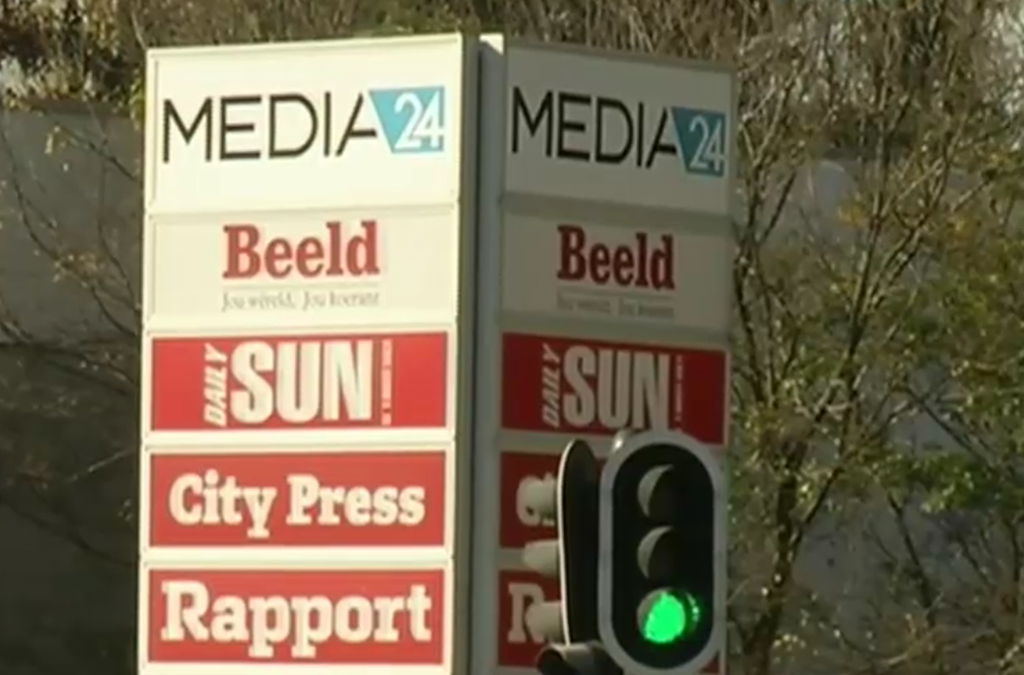 File: Naspers plans to lay off more than 500 employees and close a number of newspapers and magazines, including leading weekly tabloid the Sunday Sun, its print division Media24.

JOHANNESBURG - Naspers plans to lay off more than 500 employees and close a number of newspapers and magazines, including leading weekly tabloid the Sunday Sun, its print division Media24 said on Tuesday.

"For many of our print titles the benefits of prior interventions to offset the structural declines and keep them on the shelf no longer exist and they’ve run out of options in this regard," Media24 CEO Ishmet Davidson said in a statement.

Media24 is Africa's largest publisher, printer, and distributor of magazines and books, and is also the continent's largest newspaper publisher with around 3,000 employees across eight divisions.

The layoffs and closures come in the wake of planned jobs cuts at the South African Broadcasting Commission, and similar moves at the other members of the country's "big four" print publishers - Arena Holdings, Caxton and Independent News.

Since the pandemic hit local shores in mid-March followed by a national lockdown, print publications have taken a hit of between 40-percent and 100-percent to advertising and sales revenue, forcing many to migrate online where they earn a fraction of their former ad sales.

"The writing's been on the wall for the global print media industry for years," said Dinesh Balliah, media studies lecturer at Wits University, adding that more closures locally would follow with newspapers struggling to monetise online content.

"South Africa has managed to buck the trend for a while given its high data costs, which made good quality news sites difficult to access while newspapers remained relatively cost-effective. It really isn’t looking good."

In Britain, Daily Mirror owner Reach RCH.L on Tuesday announced it would cut about 550 jobs, or 12-percent of its workforce, after the COVID-19 pandemic hit circulation and advertising at its national and regional newspapers.