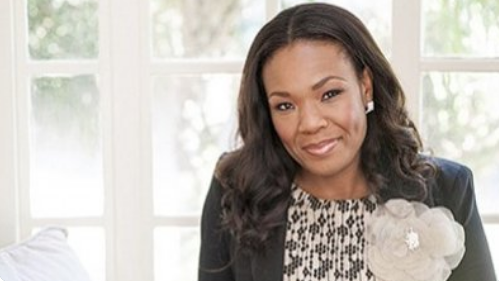 JOHANNESBURG - The National Assembly has unanimously endorsed Tsakani Maluleke as the incoming Auditor-General.

Maluleke is currently the Deputy Auditor-General and has been in that position since 2014.

She will be first female Auditor-General.

Maluleke is set to take over from Kimi Makwetu, whose term ends at the end of November.

Her nomination will be submitted to President Cyril Ramaphosa for the appointment.