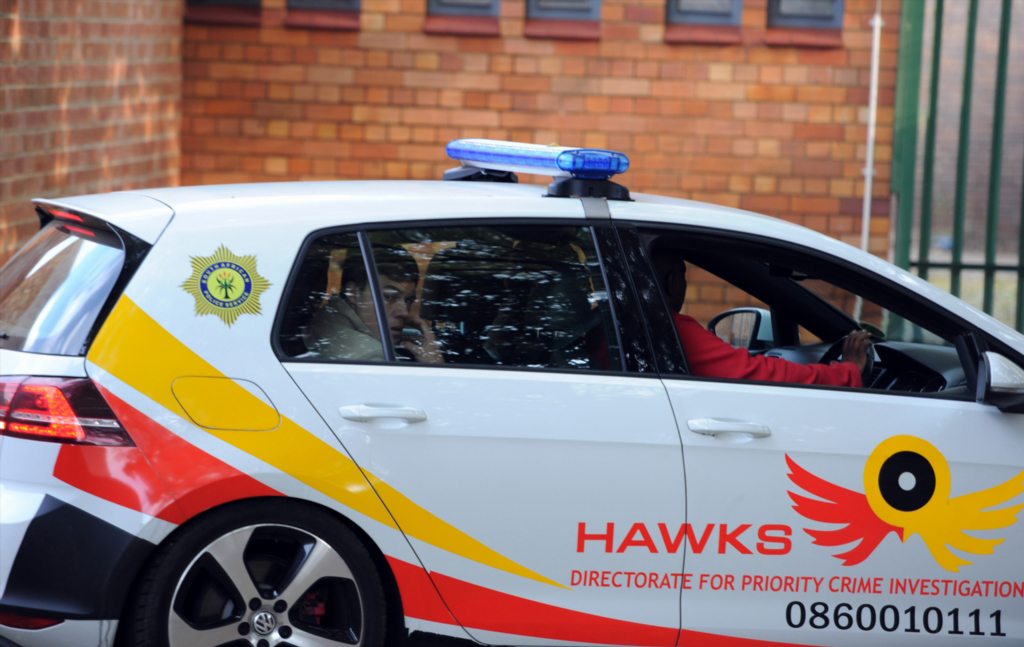 File: The Hawks seized various items, including laptops, bank cards and invoices in the raids.

JOHANNESBURG - The Hawks arrested the leader of the National Christian Resistance Movement (NCRM) also known as the ‘Crusaders’ for alleged terrorism.

60-year-old Harry Johannes Knoesen was arrested on Thursday at in Middelburg, Mpumalanga by the Hawks’ Serious Organised Crime Investigation’s Crimes Against The State team and National Crime Intelligence.

Knoesen was charged for terrorism-related activities in contravention of Protection of Constitutional Democracy Against Terrorism and Related Activities (POCDATARA), unlawful possession of a firearm and ammunition.

The Hawks said another search led to a home in the Eastern Cape and uncovered a “possible explosives factory, electronic devices, documents an unlicensed firearm and ammunition that were seized for further analysis.”

Knoesen is a retired pastor and former SANDF member.

He will appear in court on Monday.

The Hawks added that they were on the lookout for another suspect - Riana Heymans - who might be linked with activities at NCRM.