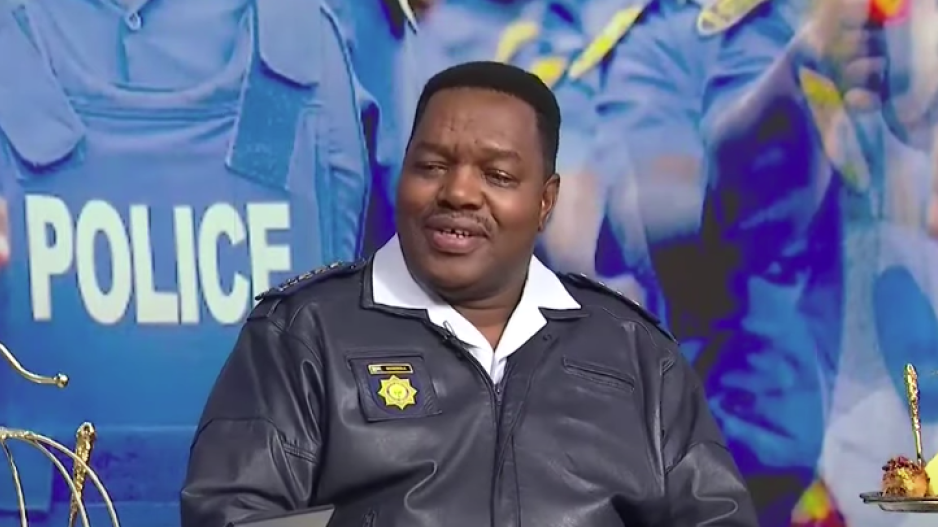 It follows protests against illegal miners on the West Rand.

At the same time, community leaders are calling for a cessation of hostilities.

This as action against Zama Zamas spreads to other areas.

They also want Zama Zamas removed, accusing them of terrorising communities but community leaders say they have agreed to work with police to stop criminality and are appealing for calm.

They met with police top brass in Krugersdorp on Friday.