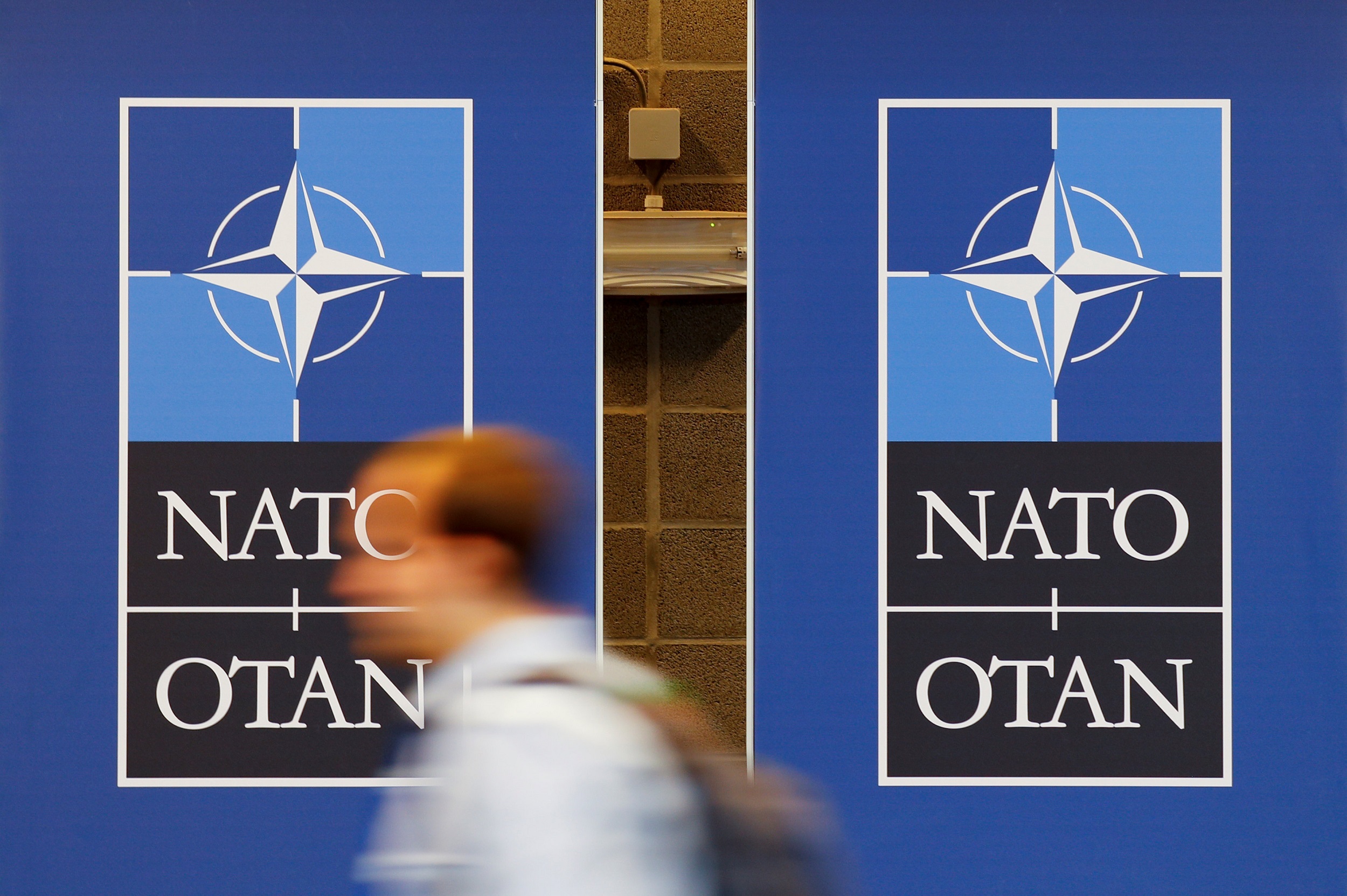 BRUSSELS - NATO has suspended its training missions in Iraq, a spokesperson for the alliance said Saturday, following the US killing of Iranian military commander Qasem Soleimani.

The NATO mission in Iraq, which consists of several hundred personnel, trains the country's security forces at the request of the Baghdad government to prevent the return of the Islamic State jihadist group.

He also confirmed that NATO Secretary-General Jens Stoltenberg had spoken by telephone with US Secretary of Defence Mark Esper "following recent developments."

Soleimani, the head of the Islamic Revolutionary Guards Corps' Quds Force foreign operations arm, was killed in a US drone attack in Baghdad on Friday.

The strike also killed the deputy head of Iraq's Hashed al-Shaabi, a network of mostly Shiite factions close to Iran and incorporated into the Baghdad government's security forces.

The attack shocked the Islamic republic and sparked fears of a new war in the Middle East.