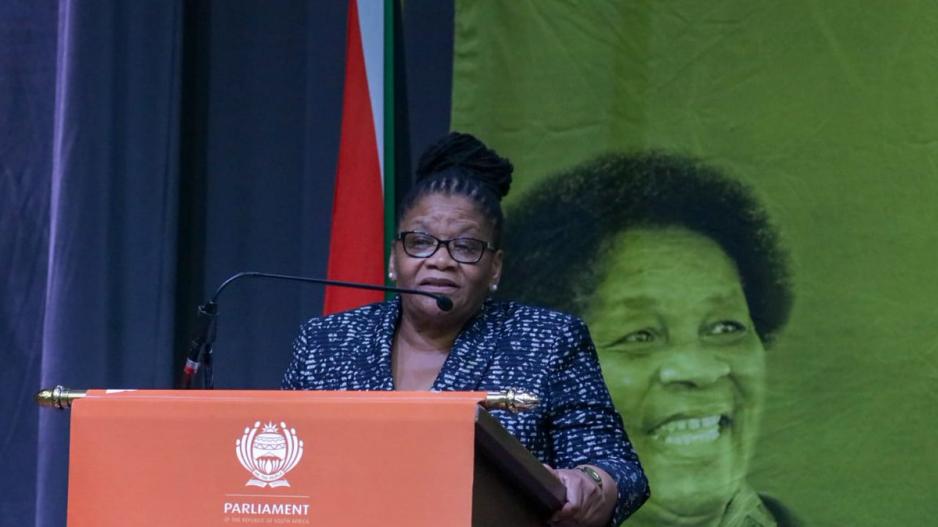 Chairperson of the National Council of Provinces Thandi Modise.

Eight provinces voted in favor, and one against the process to allow for expropriation of land without compensation.

This follows the National Assembly doing so on Tuesday which means the matter is now a duly adopted resolution of Parliament.