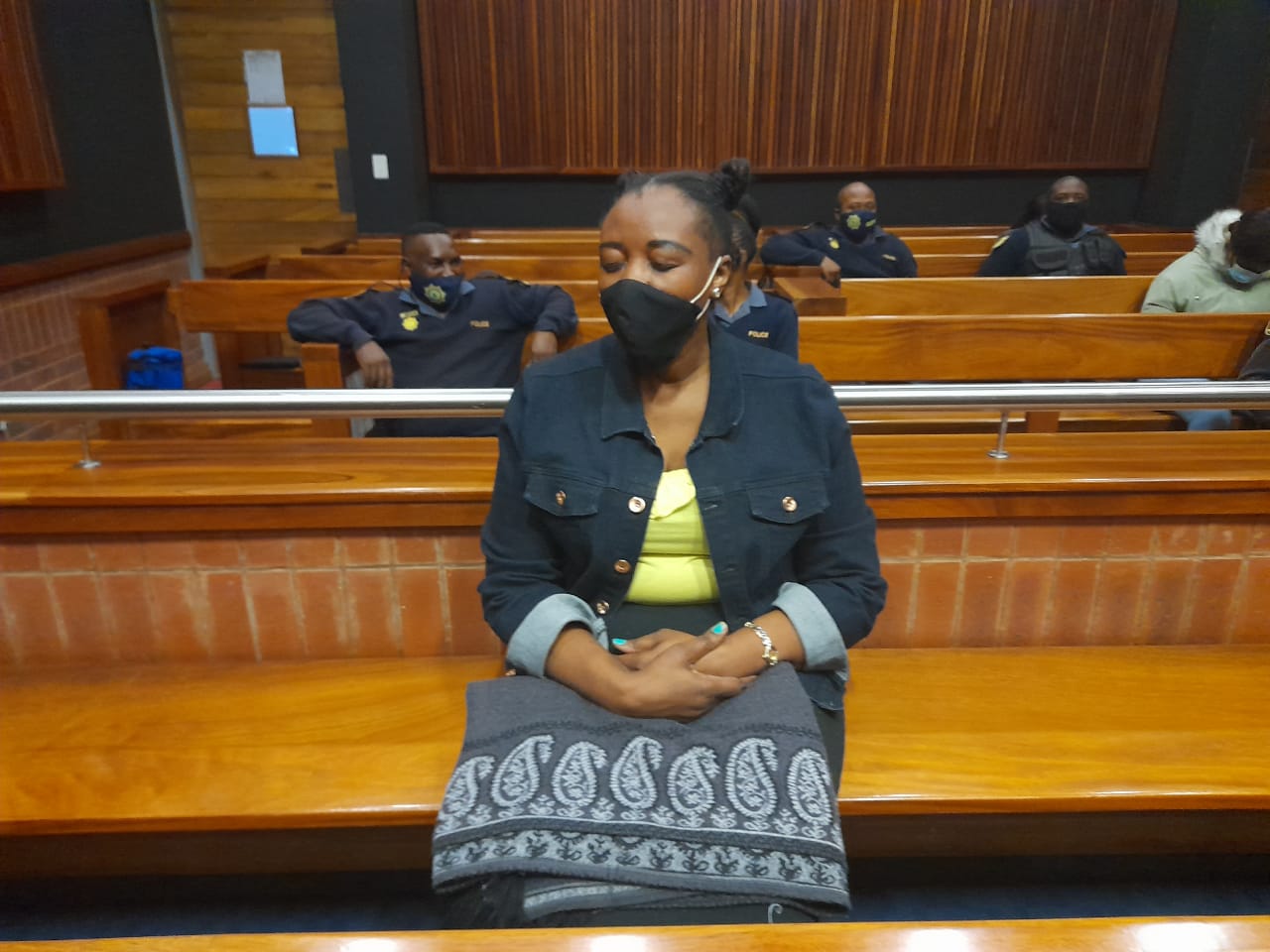 JOHANNESBURG - The case against multiple murder-accused Nomia Rosemary Ndlovu has been postponed.

The former police officer appeared briefly in the High Court in Johannesburg on Tuesday morning.

She is on trial for the murder of her lover, Maurice Mabasa, and five relatives, allegedly to cash in on insurance payouts.

She’s also accused of planning to kill another six relatives, including her sister Joyce and her children.

The case has been postponed to next week Monday and Ndlovu will have to remain in custody.