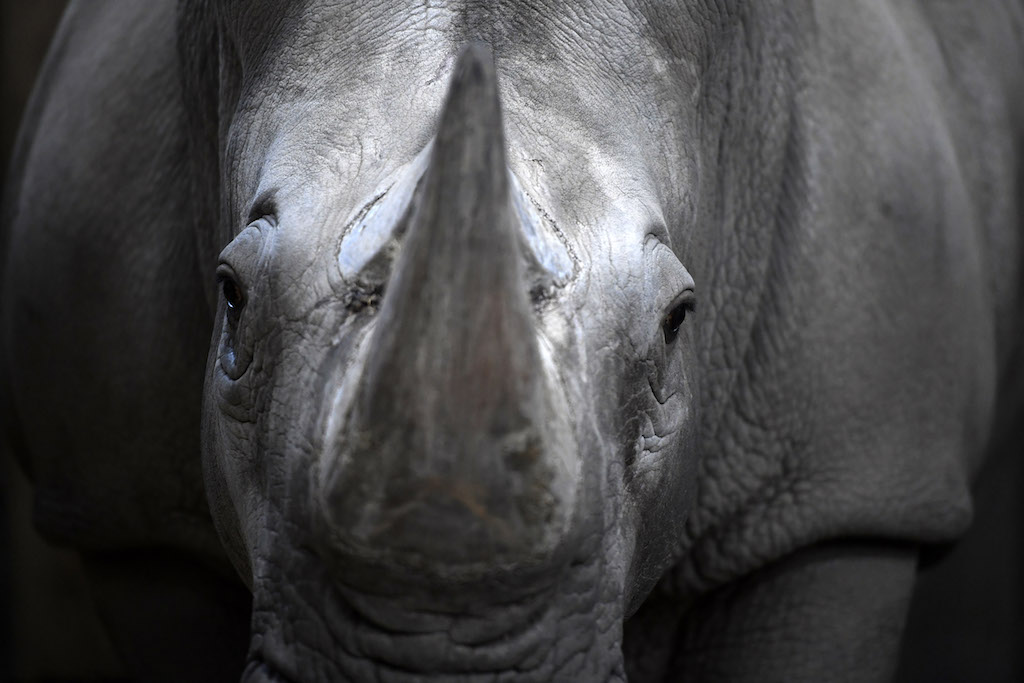 GABORONE - At least 46 rhinos have been slaughtered in Botswana in 10 months, a government official said as the southern African wildlife haven reported a surge in poaching of the endangered species.

The killings -- slightly under 10 percent of Botswana's total rhino population -- have occurred in the northern Moremi Game Reserve since April last year.

"Poaching has risen at an alarming rate in this area," Moemi Batshabang, a deputy director with the government's wildlife department told AFP.

"I can attest that 46 rhinos have been killed by highly organised poachers between April last year to date," he said.

Botswana is home to 500 rhinos, according to international conservation charity, Save the Rhino.

They are a protected species in Botswana and fall outside the government's recent decision to end a five-year ban on trophy-hunting licences, which is largely targeted at the burgeoning elephant population.

Most of the rhinos roam the grassy plains of the northern Okavango Delta, where Moremi Game Reserve is situated.

"The increase in poaching of both the black and white rhino is of concern and unusual," said Batshabang.

The unprecedented rate of poaching last year prompted the government to warn that the rhino population could be wiped out in the southern African country by 2021.

Thousands of rhinos that once roamed Africa and Asia have been culled by poaching and habitat loss. Very few are found outside national parks and reserves.

Poaching is fuelled by a seemingly insatiable demand for rhino horn in Asia, where it is coveted as a traditional medicine or an aphrodisiac, and can fetch up to $60,000 per kilogramme.

Rhino horn is composed mainly of keratin, the same substance as in human nails.

Botswana's neighbour South Africa, home to 80 percent of the world's remaining rhinos and the epicentre of rhino poaching, lost 594 rhinos to poachers last year. The good news is that this marks a 23 percent drop from the previous year.

More than 7,100 animals have been slaughtered over the past decade.

There are fewer than 25,000 rhinos left in the wild in Africa due to a surge in poaching, and only 5,000 of them are black rhinos.