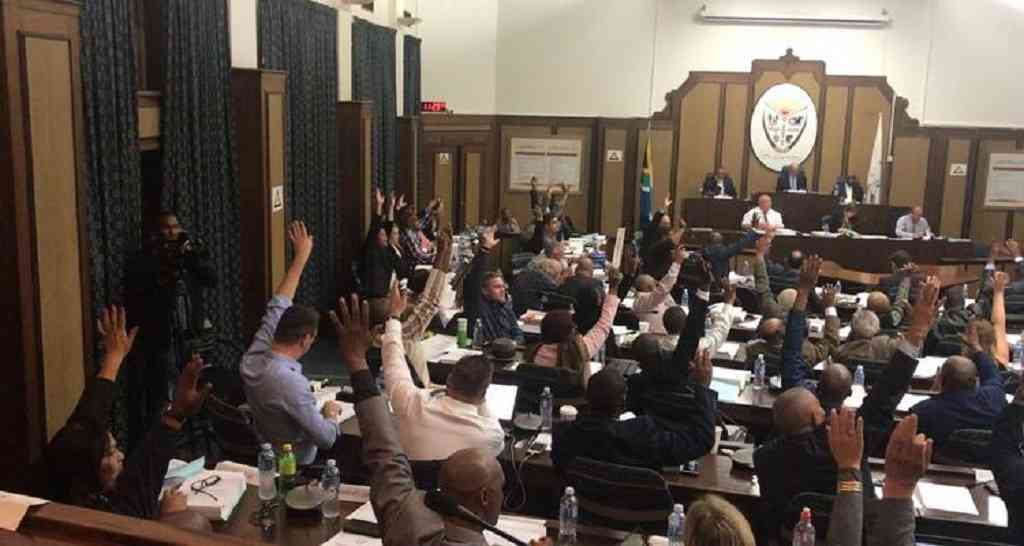 File: The Democratic Alliance want NMB mayor Mongameli Bobani axed, tabling a motion of no confidence against him to be held on 2 November.

JOHANNESBURG - The ANC has gained control of the Nelson Mandela Bay municipality.

The council elected Eugene Johnson as mayor on Monday.

She beat the DA's Nqaba Bhanga by one vote.

The metro's speaker is from the Northern Alliance.

Only one councillor was absent when the new crop was sworn in after last Friday's council meeting didn't happen.

60 Votes for Eugene Johnson.
ANC celebrating her win!
Congratulations are in order!#InauguralCouncilMeeting#NMBCouncil pic.twitter.com/3eTGPP2g5H