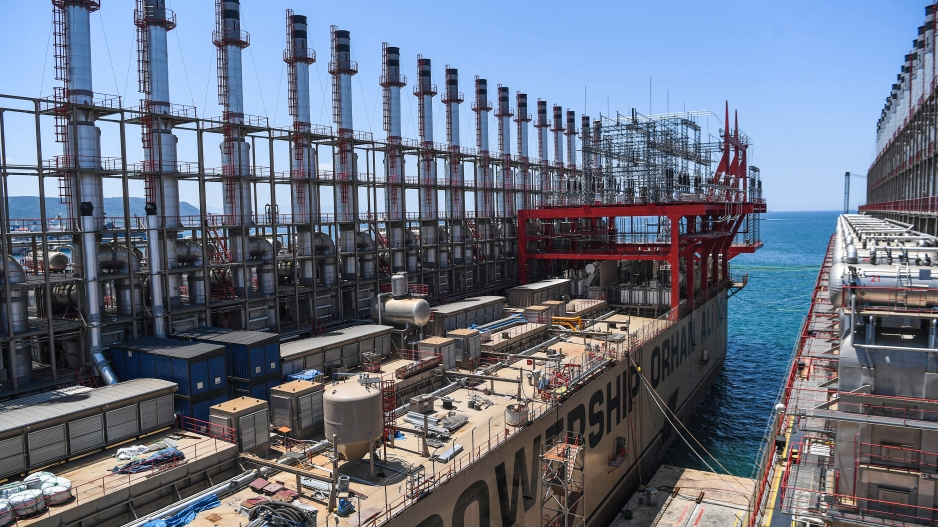 File: A powership docked in a shipyard in Yalova, Turkey. AFP/Ozan Kose

But it's not all systems go for Karpowership SA.

It will need to secure further authorisations before its ships at the three ports can be fully operational and connect to the grid.

Nersa's decision comes after Karpowership's applications for environmental approval were refused by the Department of Environment in June.

Who is @KarpowershipSA?
- It is the holding company for 3 ring-fenced power generation project companies established for Coega, Richards Bay and Saldanha Bay.
- 49% of it is owned by Powergroup SA (Pty) Ltd, a 100% South African, black owned and women empowered company.#energy pic.twitter.com/QCQzM6n1IB