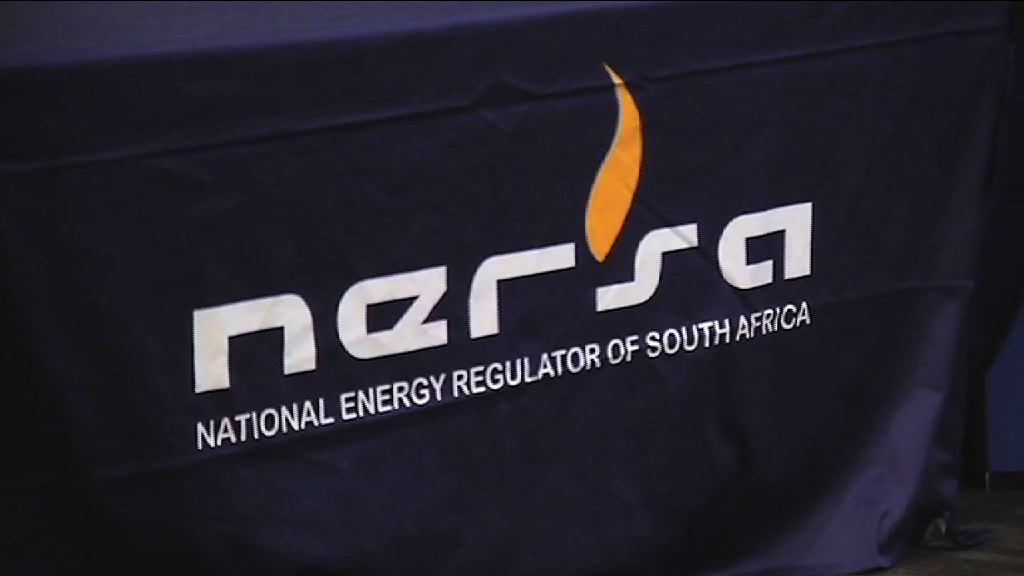 JOHANNESBURG - Consumers should brace themselves for an increase in electricity tariffs.

Energy regulator Nersa has allowed Eskom to recover an extra R6-billion from consumers after the court ordered Nersa to review previous decisions.

The tariffs relate to a price structure application made by Eskom for the three financial years from 2014 to 2017 as well as a supplementary revenue application for 2018/2019.

Nersa had originally awarded Eskom a total R32,6-billion for recovery.

Following the court order to review the amount, Nersa essentially allowed for another R6-billion to be recouped from consumers.

Eskom had initially applied for R66-billion.

Analysts say Thursday's approval by Nersa means that Eskom could hike tariffs by about two percentage points higher than the 8,5 percent increase due in April.