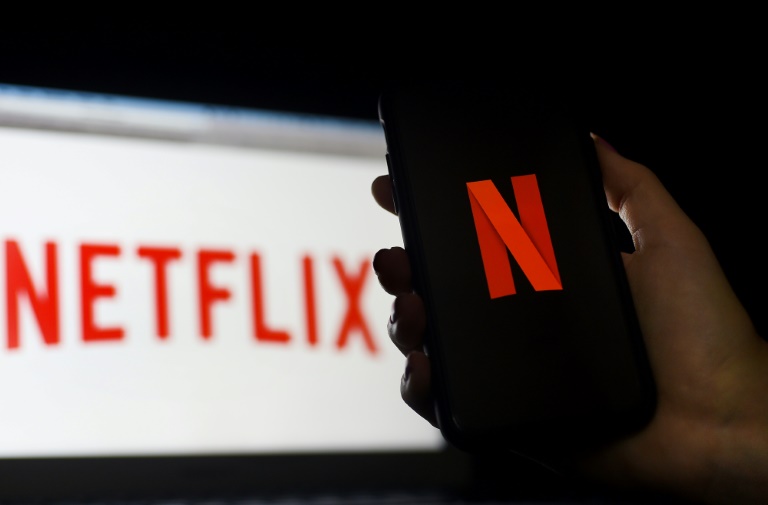 SAN FRANCISCO - Netflix is facing a formidable challenge as it expands into video games to keep the attention of customers in the increasingly competitive world of streaming television.

The streaming television leader offered details of its plans to move into games in its latest update confirming cooling growth even as the Silicon Valley giant spins off hit shows.

Analysts said the Netflix move is not aimed at disrupting the expanding gaming market but keeping its own viewers interested by offering new kinds of content.

"Entertainment and tech brands are adding gaming because it is adjacent to their video products, which makes gaming a somewhat natural extension of what they already do," said eMarketer analyst Ross Benes.

"Adding gaming allows them to suck up more of people's time and become further embedded within their customers' daily habits."

Benes reasoned that Netflix games will give people impetus to stick with the service but are unlikely to significantly boost subscriptions.

Wedbush Securities analyst Michael Pachter on Wednesday expected the Netflix move to have "zero" impact on the game world.

"We view the foray into games as an acknowledgement by management that the video content pipeline is flowing more slowly, with content costs continually on the rise," Pachter said in a note to investors.

"We also view games as a 'shiny new object' that might distract investors from what we perceive to be Netflix's slowing growth."

Chief product officer Greg Peters said during an earnings call that getting into video games will be a multiyear effort with Netflix starting small in the mobile games arena.

"We really see this as an extension of the core entertainment offering that we've been focused on for the last 20 years," Peters said.

"We're going to try a bunch of different games through a variety of different mechanisms to see what's really working for our members."

Netflix executives said they would play to the strengths of shows to create interactive fantasy worlds for fans, and that they are talking with video game makers about licensing deals. 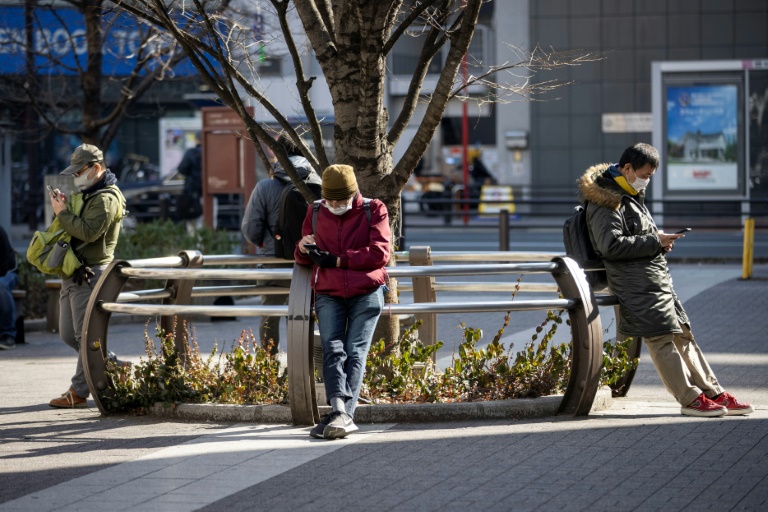 Netflix said games will be included in members’ Netflix subscription at no additional cost, augmenting shows and films.

Netflix has dabbled with games before, releasing an interactive "Bandersnatch" episode of original series "Black Mirror" and also a free mobile game spinning off its hit show "Stranger Things."

"They will attract few gamers, if any, and don’t have compelling (intellectual property) that will allow them to create compelling games," Pachter said in the note.

"The business graveyard is littered with the corpses of content companies that have failed at making mobile games, with Disney the most prominent failure."

Even video game industry veterans have missed the mark with mobile games.

Hit games spinning off of television shows are rarities, as are winning titles based on films, raising the question of why Netflix believes it can succeed where those with more experience have failed.

"The marriage of Hollywood video production and games based on that content has faced a troubled history," said Third Bridge senior analyst Joe McCormack, noting that both Disney and NBCUniversal have shuttered video game units.

"Whether Netflix can change the script seems primarily driven by cultural differences between those Hollywood and video gaming studios."

Competition in the mobile game industry is intense. If Netflix wants to field more sophisticated games, it faces technological hurdles.

Console quality games streamed from the cloud require high-speed internet connections to avoid lag and controllers players can use to command action.

And in that arena, Netflix would be up against cloud game services run by Amazon, Google, Microsoft and Sony.

"This is complex stuff, and we think that while Netflix has vast plans for succeeding in games, it has started its efforts with half-vast ideas," Pachter said of cloud gaming.

Netflix's push into video games plays to its strengths of storytelling and content creation, and is intended to help the core subscription service grow, according to executives.

"We are in the business of making these amazing worlds and great storylines and incredible characters," Peters said.

"And we know the fans of those stories want to go deeper; they want to engage further."