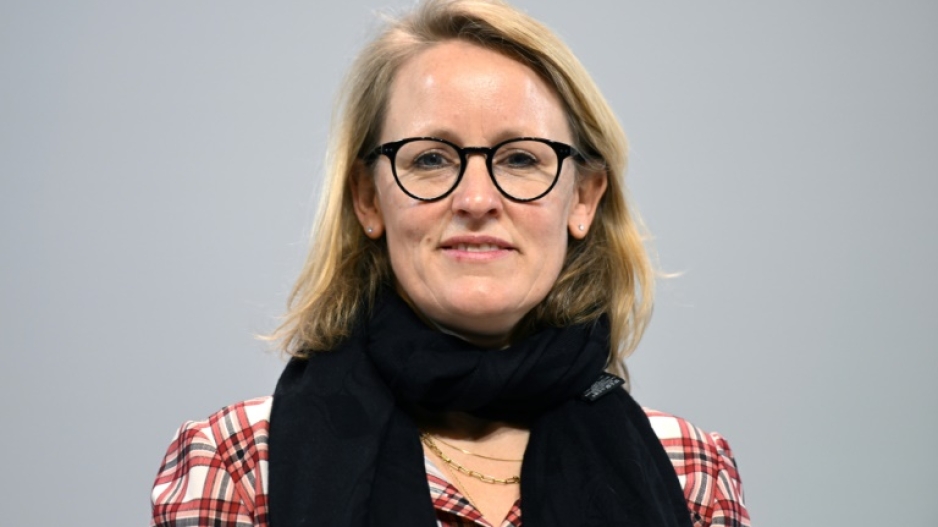 MUNICH - Donata Hopfen, the new CEO of the German Football League (DFL), has outlined her vision to make the Bundesliga "the most digital football league in the world".

She became the first woman to head the DFL in January when Bundesliga games were still mostly played behind closed doors due to high numbers of COVID in Germany.

Hopfen says she has been delighted to see large crowds return over the last few months, such as when 75,000 packed Munich's Allianz Arena last month to see Bayern Munich crowned Bundesliga champions for the 10th straight season.

"When I joined the DFL in January, fans were once again excluded from Bundesliga stadiums, due to Covid regulations," she told AFP.

"This was only five months ago which seems unbelievable when I think of the scenes we have recently witnessed."

Hopfen described Eintracht Frankfurt's run to the Europa League final, where they beat Rangers in Seville urged on by thousands of travelling fans, as the best "advertisement for the Bundesliga".

She comes from a media background and was head of the online version of Germany's top-selling daily Bild earlier in her career.

She wants to use fast 5G Wifi networks in stadiums to offer virtual reality features for fans on smartphones and increase the number of camera angles by using different techniques.

However, she also reassured fans who want a traditional experience.

"Anyone who simply wants to enjoy 90 minutes of football with beer and a bratwurst will be able to just do that in the future."