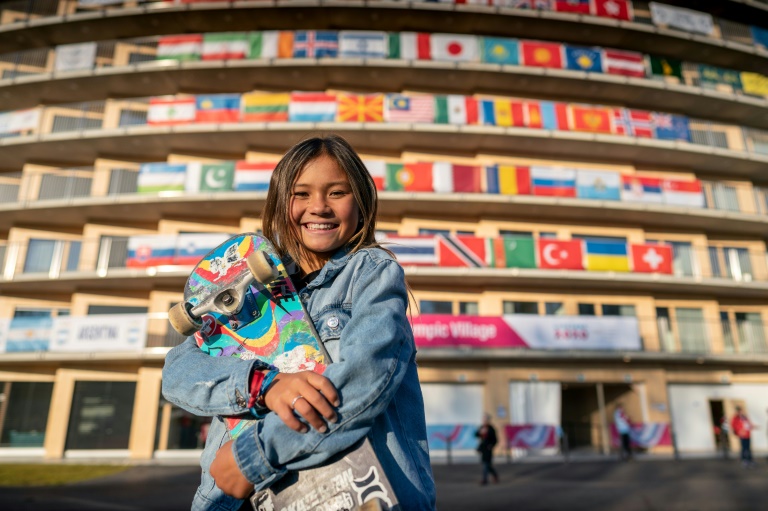 At 13, skateboarder Sky Brown is an exciting talent in a sport making its Olympic debut

TOKYO - When the flame is finally lit at the Tokyo Olympics on Friday, a new era of athletes have a chance to make history in the absence of a host of established stars.

So much has changed in the Olympic landscape in the five years since the Rio Games - three-time double sprint champion Usain Bolt is now making music and building a family in Jamaica, while 28-medal winner Michael Phelps has retired from the pool.

In Tokyo, Caeleb Dressel is the most likely successor to Phelps in the medal-gathering stakes.

The 24-year-old American is aiming to become just the fourth swimmer in history to win seven medals in a single Games.

Dressel is no rookie, having already won two relay golds at the 2016 Rio Games, but now his focus is firmly on individual glory.

Bolt left a gaping hole in the world of athletics when he retired in 2017, but a new generation of stars is emerging.

Charismatic Norwegian 400 metres hurdler Karsten Warholm smashed one of the longest-standing men's track world records this month and Sydney McLaughlin overhauled the women's record in the same event at the US trials. 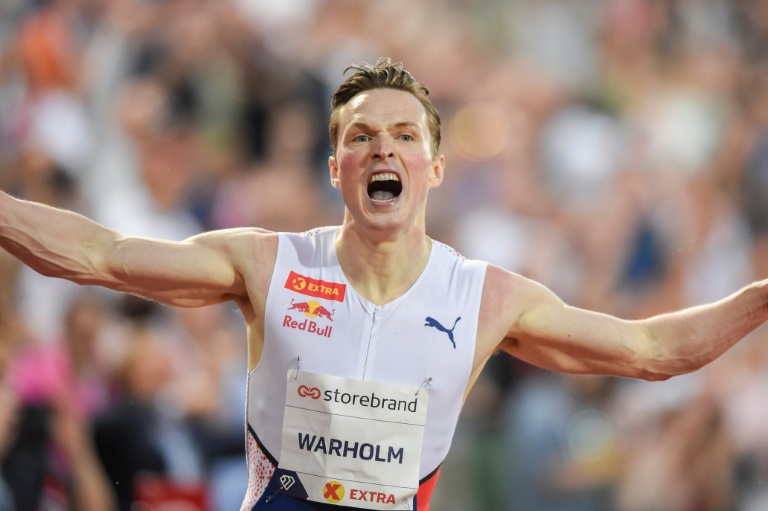 Athletics-watchers looking for a sprint gold medallist of the future will be keeping a close eye on 17-year-old Erriyon Knighton.

The fleet-footed American erased the 200m world age-group records set by Bolt this year, running a dazzling 19.84sec in the US trials to secure his place at the Olympics.

In the field, Sweden's Armand Duplantis is the undisputed new king of the pole vault aged just 21.

Ethiopia's Letesenbet Gidey's battle with Dutch runner Sifan Hassan is also keenly awaited after each broke the 10,000m world record within two days. Gidey, 23, now holds the marks at that distance and 5,000m.

Sky Brown will be just 13 years and 11 days old when the Briton, who was born in Japan, competes in the skateboarding in Tokyo.

A strong performance by the teenager who gained fame in the US in 2018 by winning the reality TV show "Dancing with the Stars: Juniors" would be the perfect way to launch skateboarding on its Olympic debut.

American golfer Collin Morikawa could cap a heady few weeks by winning an Olympic gold to add to the British Open title that the 24-year-old scooped last weekend. Viktor Hovland, the Norwegian who is one year younger, could also be in with a shout.

While the new names will shine, Simone Biles will be one of the few returning superstars from Rio, leading a team considerably younger than the 24-year-old.

In essence, the biggest challenger to Biles is herself as she has not lost an all-around competition since 2013, re-defining her sport along the way.

Frustratingly for any young challengers, Biles has suggested she could be persuaded to continue until the 2024 Paris Olympics.