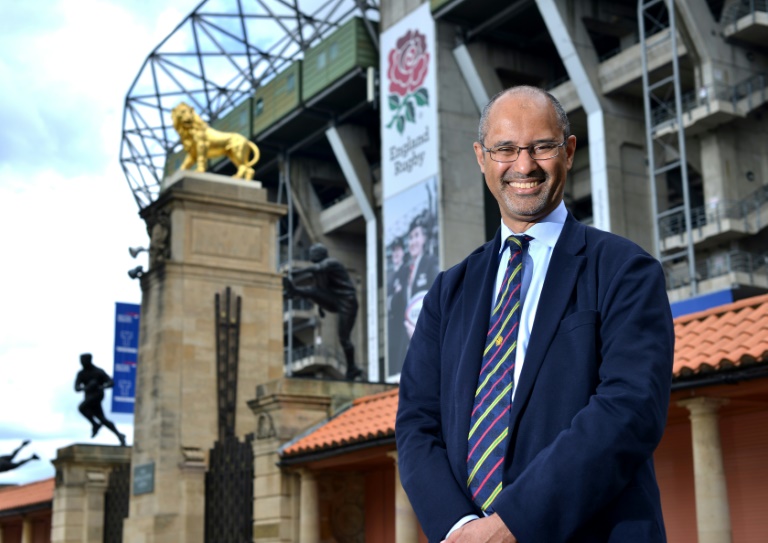 LONDON - New English Rugby Football Union (RFU) chair Tom Ilube said he plans to launch a bid for the 2031 World Cup and believes Eddie Jones's men must establish themselves in the top two of the global rankings.

Ilube was appointed in March and took over in August making him, the RFU say, the first black chair of a sports governing body in Britain. He said he wants to change perceptions.

Ilube is also targeting the World Cup which he said would be a catalyst for boosting local interest in the sport.

"That would be really exciting to have it here and you could imagine what it would be like and I think that really gives us a focus as well."

England last staged the competition in 2015.

France will host in 2023, with Australia and the United States the leading contenders to stage the tournament four years later.

"I'm not certain our system at the moment continuously generates those absolutely world-class players," said Ilube. "I think England should consistently be ranked one and two in the world. Just year after year we should be there."

"To do that we need that cohort of absolutely world-class players."