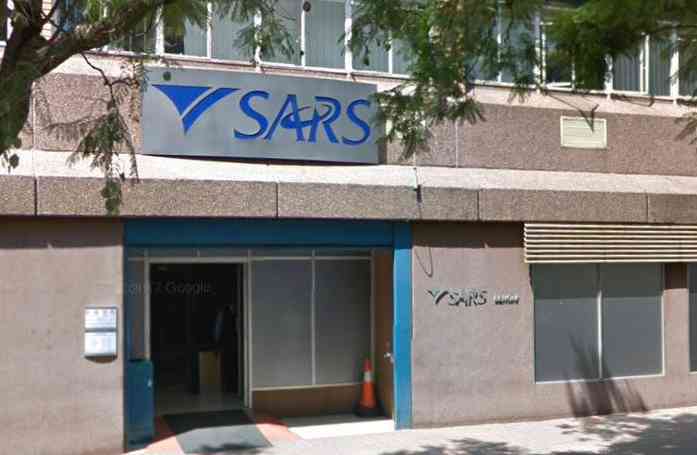 PRETORIA – Edward Kieswetter has been appointed as the new commissioner of the South African Revenue Services.

Kieswetter replaces Mark Kingon who was acting in the position after Tom Moyane was relieved of his duties.

READ: SARS says contingency plans in place ahead of strike

The process for the appointment is informed by the South African Revenue Service Act and was guided by the recommendations of the Commission of Inquiry into Tax Administration and Governance by Sars, chaired by retired Judge Robert Nugent.

The independent selection panel which made recommendations to the president on the appointment of the new Sars commissioner was chaired by former finance minister Trevor Manuel and composed of Angela Bester, Justice Dennis Davis, Sindi Mabaso-Koyana, Ismail Momoniat, Thandi Orley and Fezekile Tshiqi.

Kingon, Nathaniel Mabetwa, Sunita Manik, Gene Ravele and Nazrien Kader were the five unsuccessful candidates who were shortlisted and interviewed for the position.

President Cyril Ramaphosa says he is confident Kieswetter will succeed.

“We have every confidence that Mr Kieswetter has the experience, integrity and skills required to turn SARS around by restoring revenue collection, redirecting operations toward innovation, developing future leaders for the organisation, and restoring SARS’ credibility and integrity.”