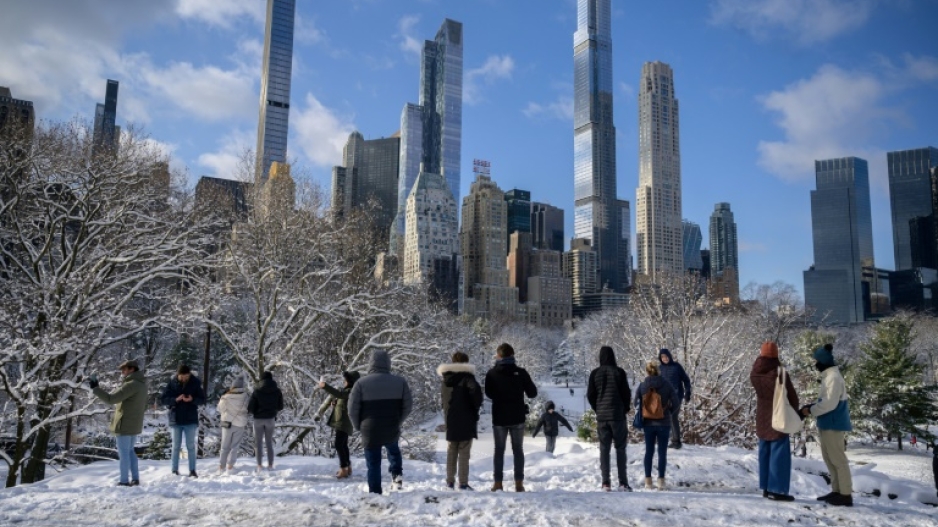 An apartment at 220 Central Park South, seen in beige on the right, sold for $190 million, a near-record sale for New York

The seller, scandal-tainted American billionaire Daniel Och, bought the apartment only two years ago for half the price at $93 million, according to the Journal.

The 9,800 square-foot (900 square-meter) apartment, located at 220 Central Park South in the heart of Manhattan, was one of the most expensive sales ever in New York, according to the Journal.

The paper said it went to an anonymous buyer.

A different unit in the same skyscraper was purchased in 2019 by American hedge fund manager Ken Griffin for $238-million - the highest amount ever paid for a private home in the United States, according to the paper. 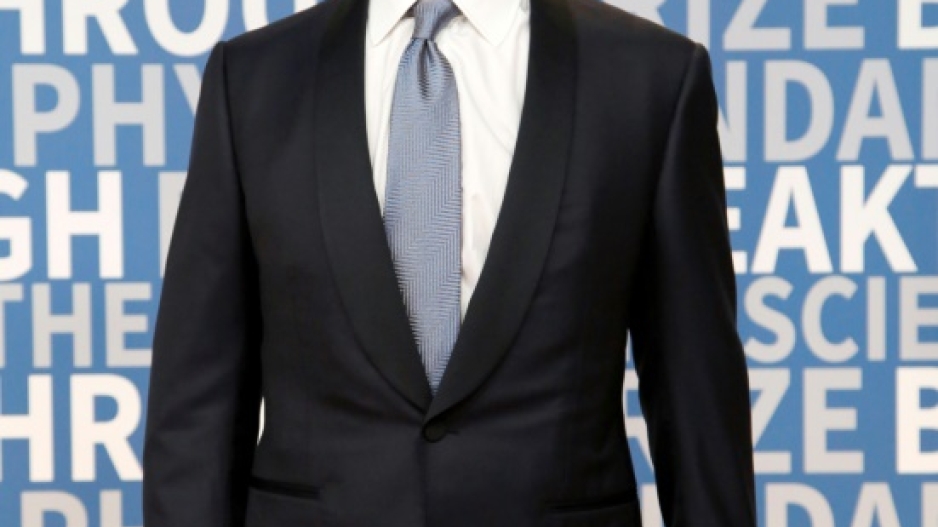 Daniel Och, seen here in December 2017, was revealed as the seller of a $190 million New York apartment

He founded the New York-based investment firm Och-Ziff Capital Management, which changed its name in September 2019 to Sculptor after a bribery scandal in which Och was directly implicated.

The company, which managed $37.5-billion as of last year, paid $413-million in 2016 to settle charges it bribed officials in the Democratic Republic of the Congo, Libya, and other African countries.

Och was personally involved in the bribery, according to the US Securities and Exchange Commission, authorizing two corrupt transactions in the Democratic Republic of the Congo.

When Och purchased the Central Park penthouse in 2019, he had already changed his state of residence for tax reasons to Florida, but planned to use the New York apartment as his pied-a-terre, the Journal reported.

Och still owns another luxury apartment around the corner, which he listed for $57.5 million in 2019, according to the Journal, but he removed the listing five months ago.