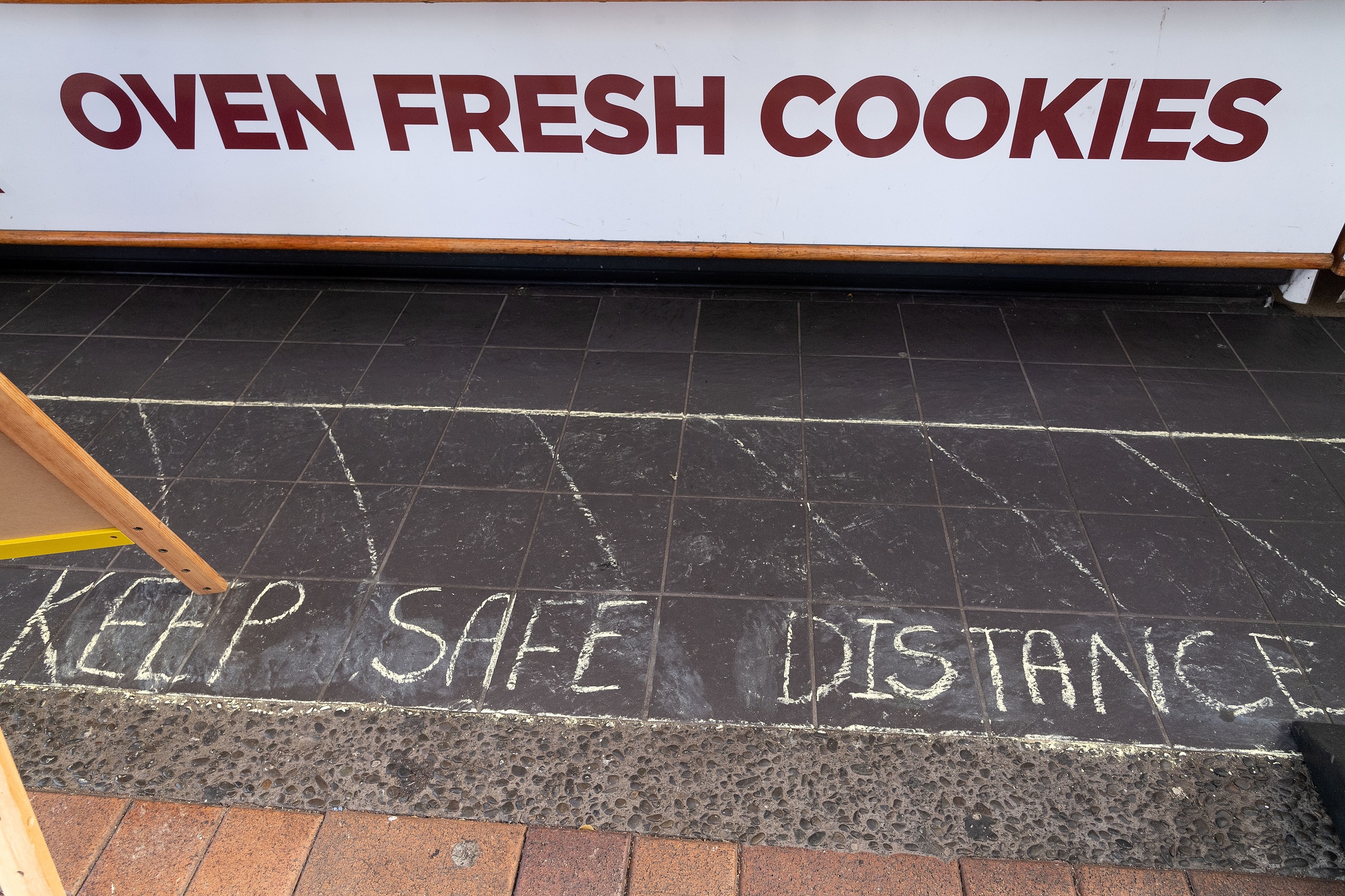 New Zealand has won praise for its handling of the pandemic, which involved a strict seven-week lockdown that ended last month after the virus was contained.

WELLINGTON - New Zealand has no active COVID-19 cases after the country's final patient was given the all-clear and released from isolation, health authorities said.

The milestone was "really good news" and an achievement the whole of New Zealand could take heart from, health department director-general Ashley Bloomfield said.

"Having no active cases for the first time since February 28 is certainly a significant mark in our journey but, as we've previously said, ongoing vigilance against COVID-19 will continue to be essential," he said in a statement.

New Zealand has won praise for its handling of the pandemic, which involved a strict seven-week lockdown that ended last month after the virus was contained.

The South Pacific nation, with a population of five million, has had 1,154 confirmed cases and 22 deaths.

There have been no new infections for 17 days and, until Monday, just one active case for more than a week.

Details of the final patient were not released for privacy reasons but it is believed to be a woman aged in her 50s who was linked to a cluster at an Auckland nursing home.

"(The) remaining case has been symptom-free for 48 hours and is regarded as recovered. The person has now been released from isolation," the health department said.

Prime Minister Jacinda Ardern is expected to announce later Monday that New Zealand will this week move to Alert Level 1, the lowest rating on its four-tier virus response system.

Under the change, international border restrictions will remain in place but the final domestic curbs -- such as limits on public gatherings and mandatory social distancing -- will be removed.