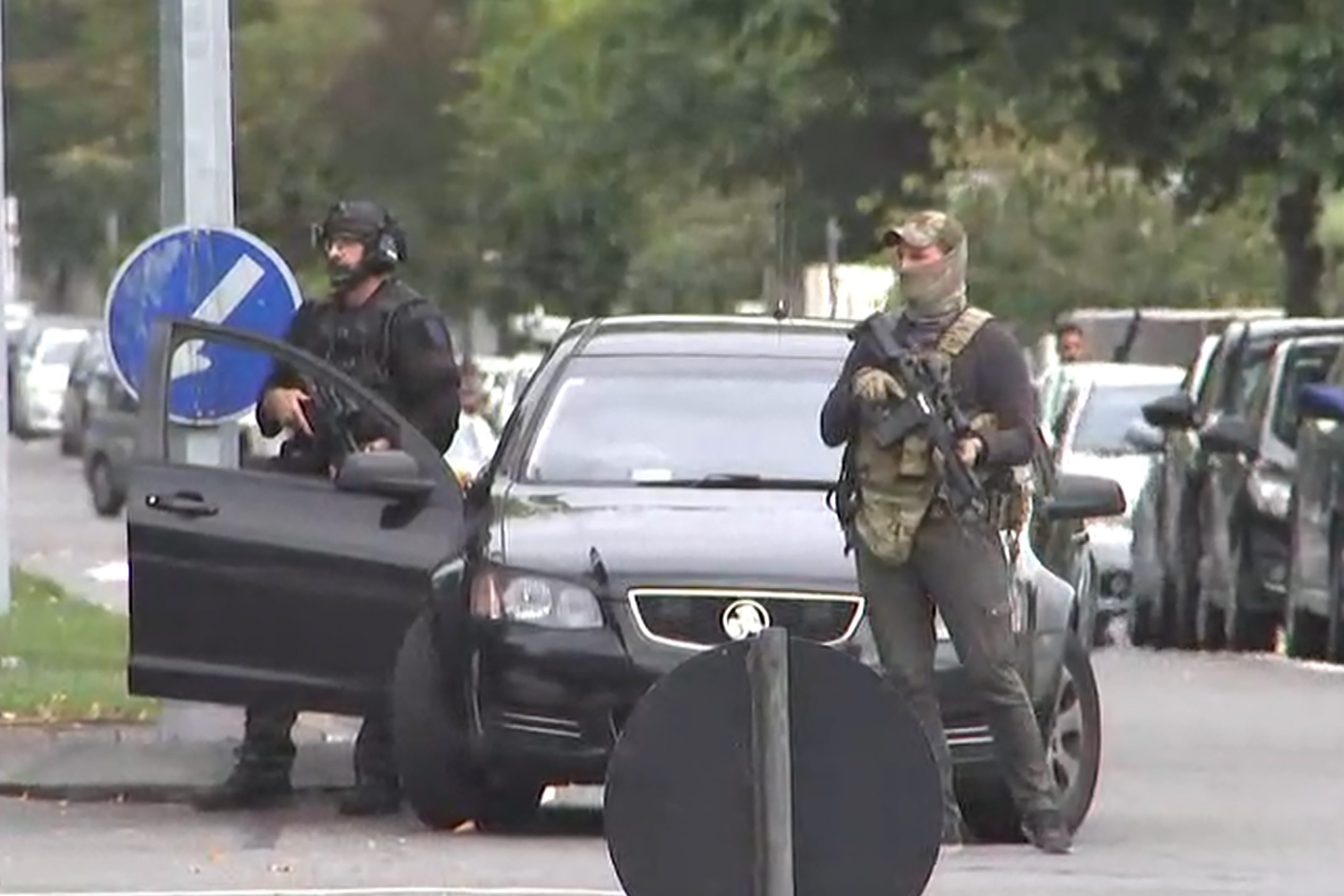 CHRISTCHURCH, New Zealand - New Zealand police investigating Friday's mosque massacre in Christchurch have evacuated residents living near a property in the city of Dunedin that they believe is linked to the attacks, officials said.

Police said the property, located some 350 kilometres (220 miles) from Christchurch, was "of interest" in relation to the mosque attacks which left 49 dead.

"Evacuations of properties in the immediate area have taken place as a precaution," police said in a statement. They did not provide further details.

Police earlier reported that two explosive devices had been found in a vehicle used by the gunman who carried out the attacks on the two mosques which also left 48 injured. The devices were disabled.

The gunman was arrested by police, who also took two other men into custody. It was not immediately known what their link may have been to Dunedin, about a four-and-a-half hour drive south of Christchurch on New Zealand's South Island.