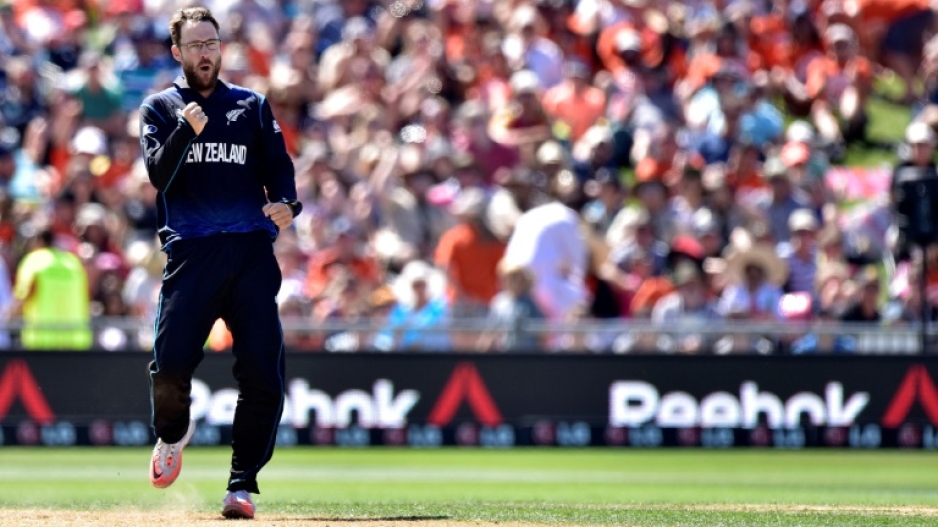 SYDNEY - Daniel Vettori was Tuesday named as an assistant to Australian cricket coach Andrew McDonald, who said the former New Zealand captain's knowledge and experience would be invaluable.

All-rounder Vettori played 113 Tests and 295 one-day internationals for the Black Caps and worked alongside McDonald with Royal Challengers Bangalore in the Indian Premier League.

He will continue as head coach of the Birmingham Phoenix in England's The Hundred.

"It's a very strong and unified group which has the potential to have a very rewarding and hopefully successful period ahead," Vettori said of the Australian squad.

Andre Borovec of Victoria, who has worked with the squad on select tours for the past year, was also made an assistant and will coach Australia A in Sri Lanka next month prior to the national team's two-Test series there.

Their appointments follow the elevation of McDonald to head coach in April after Justin Langer quit, and the departure of Jeff Vaughan to coach Tasmania.

"Andre has been fantastic for the group when he has been involved as an extremely skilled and experienced high performance coach," said McDonald.

"He is a great fit culturally and brings the skills to complement our high-performance specialists.

"I have worked with Daniel previously and could not speak more highly of his approach, work ethic and rapport he brings," he added.

"His experience and balanced style are well documented. He is a great fit and will bring an enormous amount of knowledge to the team."