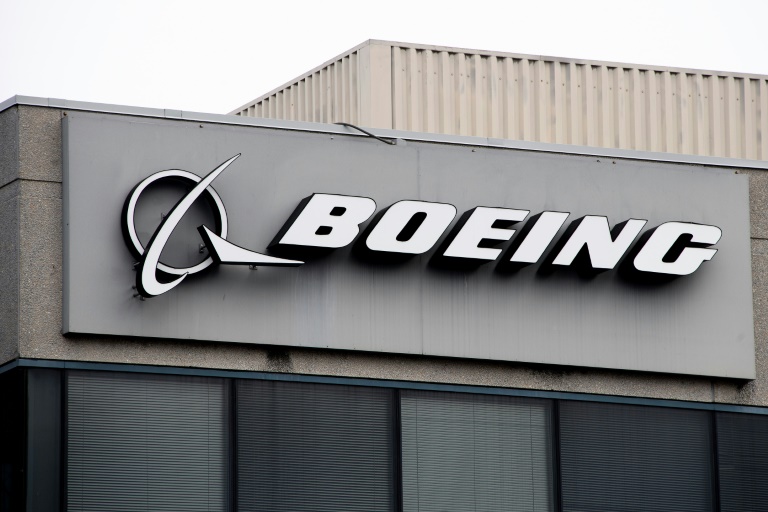 The newest Boeing 737 MAX, which is targeted for commercial deliveries in 2023, is set to make its first test flight near Seattle. AFP/Jim Watson

NEW YORK - Boeing said the newest version of its 737 MAX plane, which just recently returned to service following a worldwide grounding after two fatal crashes, will undertake its first test flight near Seattle.

The mid-range jet had initially been targeted for commercial service in 2020, but the timeframe slipped during the MAX's 20-month grounding, a problem compounded by the aviation industry downturn caused by Covid-19.

Boeing currently projects commercial deliveries will commence in 2023. Between now and that time, there will be additional test flights and back-and-forth between the company and regulators at the US Federal Aviation Administration.

The jet was first announced at the Paris Air Show in June 2017, when company officials played up its larger size, calling it the "industry's most efficient, profitable, single-aisle airplane." The jet was positioned as a rival to Airbus' A321neo in the single-aisle category.

The new plane is longer and has less flying range than earlier versions, while also employing a Leap-1B engine, which is constructed by a joint venture of GE Aviation and Safran Aircraft.

The MAX was grounded for 20 months worldwide after two fatal crashes killed 346 people. US regulators approved the jet to resume service in November 2020, and most other major civil aviation bodies followed suit.

Since that time, Boeing has resumed new deliveries of the MAX and announced new contracts with several leading carriers.