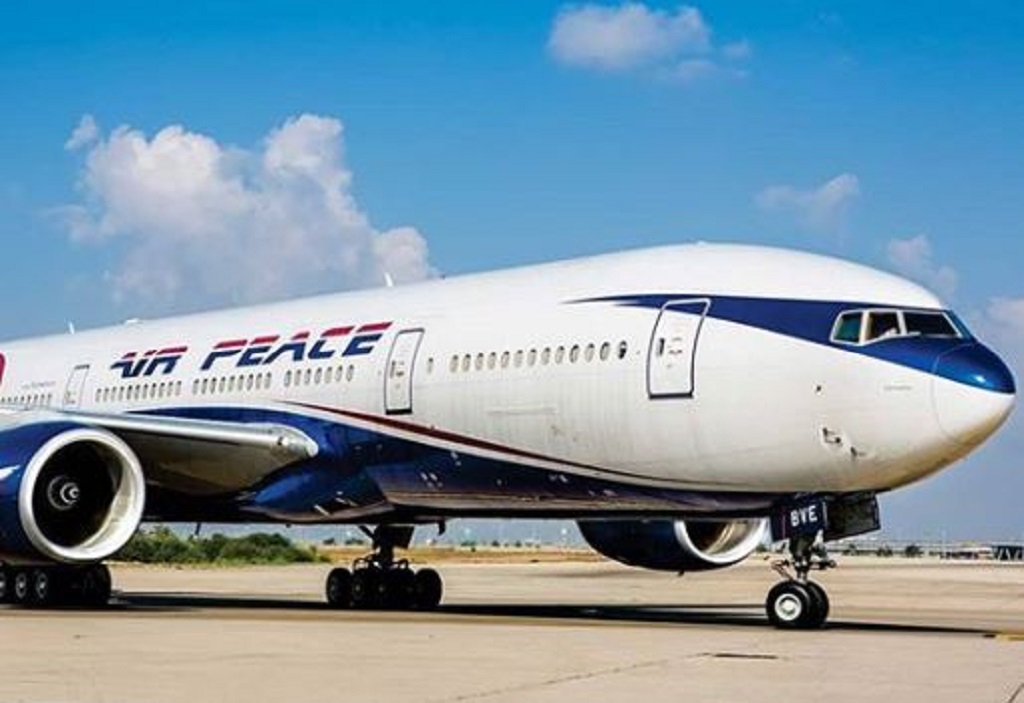 South Africa's financial capital Johannesburg and surrounding areas were rocked by a surge of deadly attacks against foreigners this week.

NIGERIA - Nigeria will repatriate about 600 citizens from South Africa this week following a wave of xenophobic violence that caused tensions between the countries, a Nigerian diplomat said Monday.

South Africa's financial capital Johannesburg and surrounding areas were rocked by a surge of deadly attacks against foreigners this week, many directed against Nigerian-owned businesses and properties.

"They are about 600 now" due to be flown back, Godwin Adamu, Nigerian Consul General in Johannesburg, told AFP.

Nigerian airline "Air Peace is beginning the airlift by Wednesday, the first flight with 320 Nigerians," he said. "We will have another one immediately after that."

At least 12 people were killed in the violence and hundreds of shops destroyed.

Foreign workers are often victims of anti-immigrant sentiment in South Africa -- the continent's second biggest economy after Nigeria -- where they compete against locals for jobs, particularly in low-skilled industries.