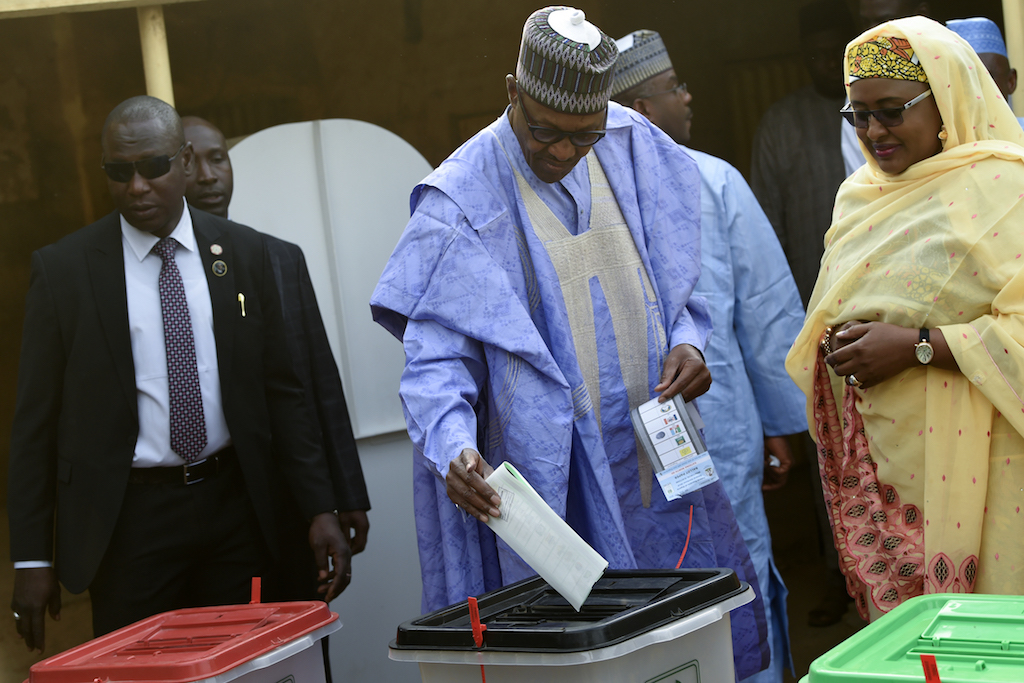 ABUJA - A Nigerian court on Wednesday upheld President Muhammadu Buhari's election victory earlier this year, dismissing a request by opposition parties to overturn the result over claims of voting irregularities.

Buhari, 76, won a second term with 56 percent of the February poll, which was long-delayed and marred by violence.

Opposition parties lodged a legal challenge against the result in March.

Abubakar, 72, said he had been cheated of the chance to lead Africa's most populous state after a conspiracy between the electoral commission INEC and Buhari's ruling All Progressives Congress (APC).

However, on Wednesday the presidential election tribunal found there was no evidence of the opposition's claims.

"This petition is hereby dismissed in its entirety," judge Mohammed Garba said on Wednesday.

Buhari has insisted that the election was free and fair, claiming the vote was "another milestone in Nigeria's democratic development".

It was not immediately clear if the opposition parties would appeal the ruling to the supreme court, the country's highest court.

EU and local observers spoke of "serious problems" in the February polls, which was hit by violence including 53 deaths.

Some reported vote-buying, intimidation and violence towards voters and officials, which have been a problem in previous elections in Nigeria.