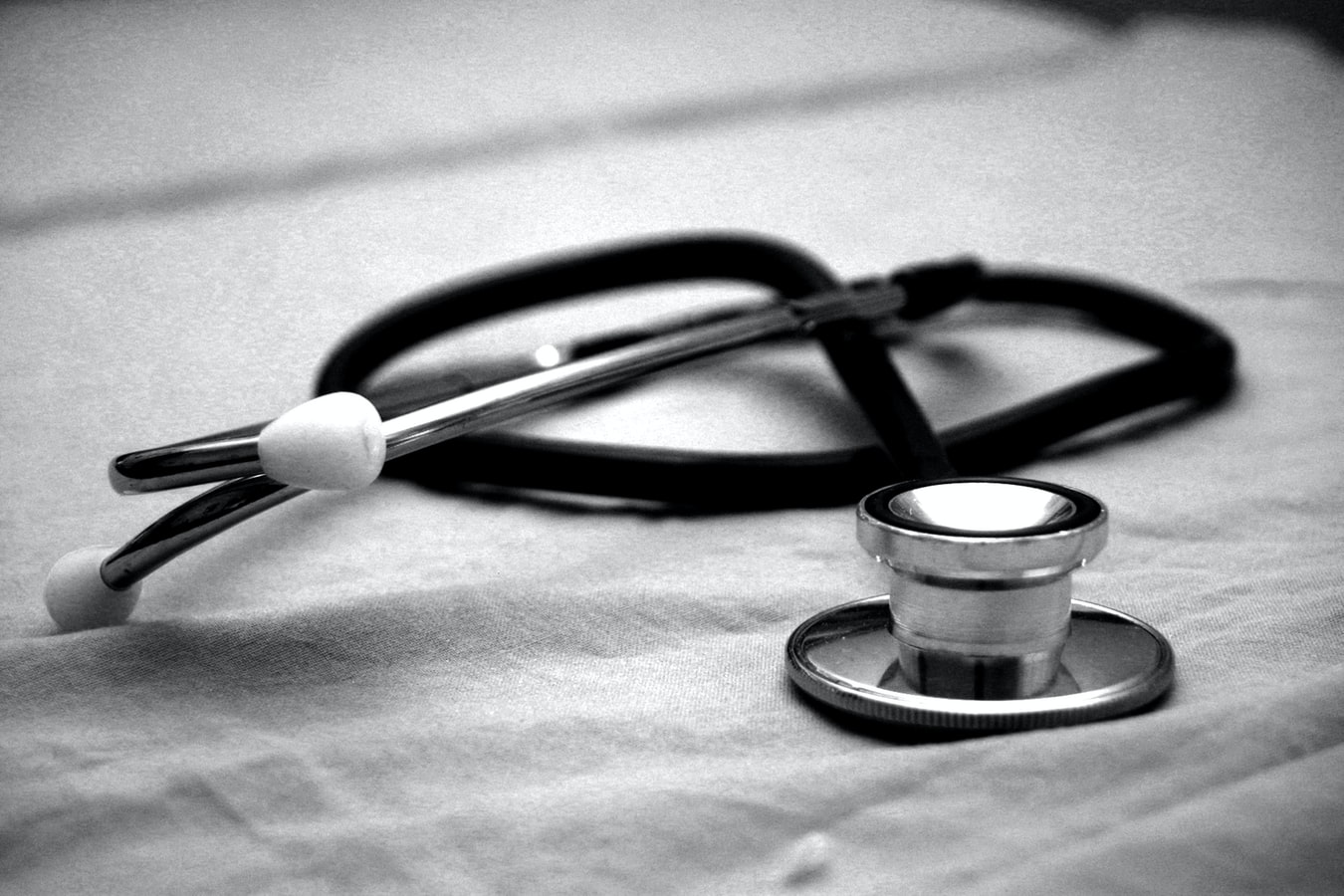 The strike by the National Association of Resident Doctors (NARD), which represents around 40 percent of doctors in Africa's most populous country, is the latest in a series of medical staff work stoppages.

"There will be no exemption for doctors handling COVID-19 cases."

He said the industrial action was to push government to honour its agreement on pay arrears, hazard allowance and insurance benefits to families of doctors who have died of the virus.

"We are asking government to pay insurance benefits of 19 of our members who have died in the line of duty," he said.

Okhuaihesuyi said Nigerian doctors were ill-equipped and under-funded for the job while the facilities in state-run hospitals "are deplorable."

He said some states owed several months of salaries and other benefits, adding that the strike would not be suspended until the union's demands were met.

"We appeal to Nigerians to bear with us. Doctors and their families are suffering. We can no longer pay our bills because of government's insensitivity and neglect of our welfare."

There are some 42,000 doctors in Nigeria, out of which 16,000 are resident doctors -- medical school graduates training as specialists.

Doctors have long complained of a lack of beds and drugs in hospitals as well as inadequate protective equipment.

Other demands include life insurance coverage, a pay rise and payment of unsettled wages.