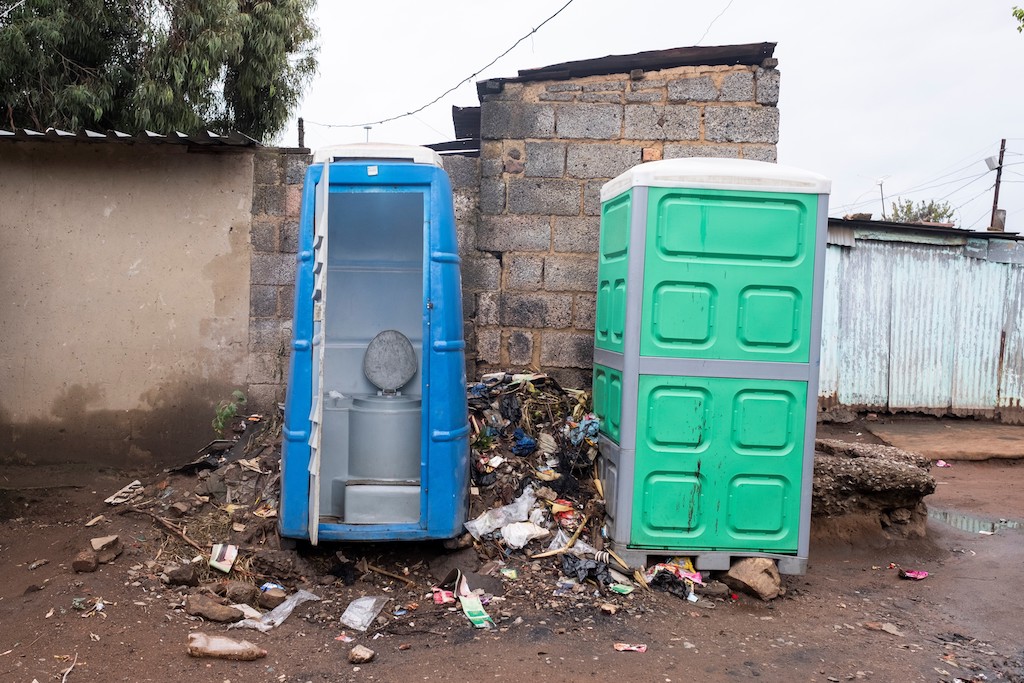 File: Nigeria has amongst the highest number of people practising open defecation in the world.

LAGOS - Nigerian President Muhammadu Buhari announced a campaign to end defecation in public, in a country where tens of millions of people going to the toilet outside poses a major health risk.

"Nigeria has committed to end open defecation throughout the country by 2025," a statement by the presidency said a day after the United Nations marked World Toilet Day.

The decree set up a new body called the Clean Nigeria Campaign Secretariat to ensure "that all public places including schools, hotels, fuel stations, places of worship, market places, hospitals and offices have accessible toilets and latrines within their premises".

According to the United Nations children agency, UNICEF, Nigeria has amongst the highest number of people practising open defecation in the world, estimated at over 46 million people -- almost a quarter of the population.

Around Nigeria each year 87,000 children die from diarrhoea, with more than 90 percent of deaths caused by a lack of water, sanitation and hygiene, according to the World Bank.

The new agency will be disbanded when the goal of ending open defecation has been met, the presidency said.