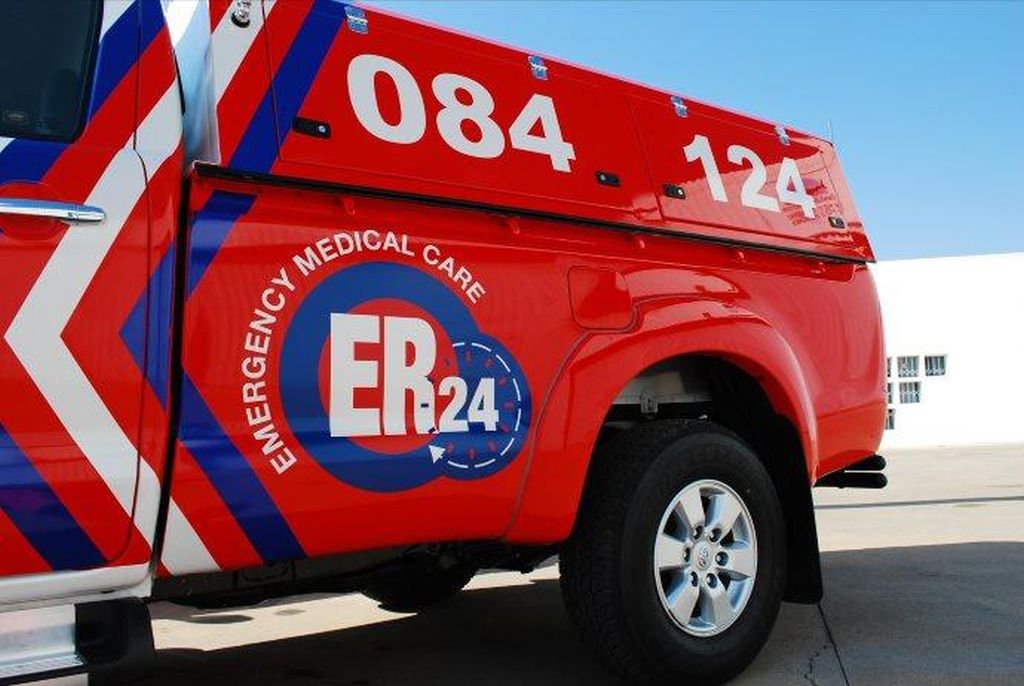 JOHANNESBURG - Nine people were left injured after a vehicle they were travelling with overturned on Rand Airport and South Rand road in Johannesburg South on Saturday morning, according to Arrive Alive.

ER24 paramedics, along with another medical service, came across the scene shortly and found nine injured people. Two had sustained serious injuries while the rest sustained moderate injuries.

The exact circumstances surrounding the incident is now subject to investigation.