No Castros in charge: leadership change in Cuba 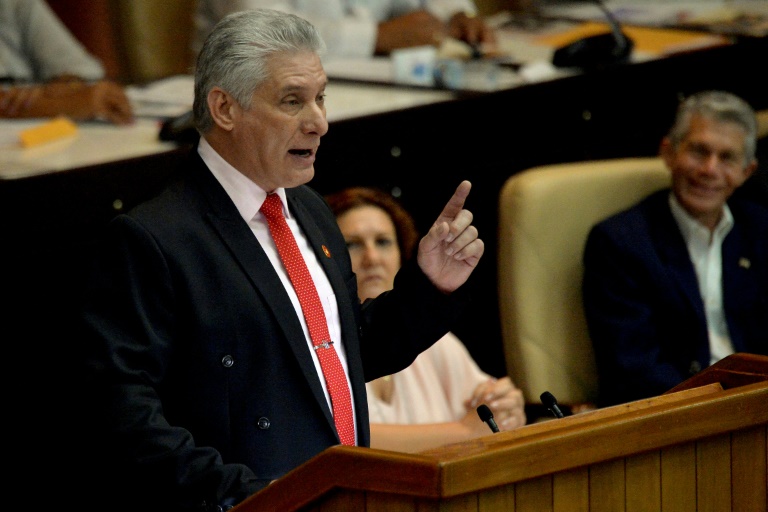 HAVANA - Cuba's leadership is passing to a younger generation, with the last Castro leaving office and ending a 60-year family monopoly, but there is little other change as power remains firmly with the Communist Party.

This officially ends six decades of dominion over Cuban politics by Castro and his brother Fidel, who ruled for nearly half a century from 1959 to 2006 and is widely revered as the country's father and savior.

Diaz-Canel will be only the third-ever first secretary of the all-powerful Communist Party of Cuba (PCC), while still retaining the presidency.

He also becomes Cuba's first civilian leader since the Castro-led revolution of the 1950s, which happened before he was even born.

But while the suit-and-tie wearing, tech-savvy Beatles fan may be more modern in some ways than his predecessors -- both of whom were fond of donning military garb -- he remains first and foremost a party disciple.

"He is part of the political struggle, the ideological struggle," said Carlos Alzugaray, a former Cuban diplomat.

"The absence of a Castro at the helm doesn't necessarily mean there's going to be an abrupt change in the Communist party's style," added Norman McKay, an analyst with The Economist Intelligence Unit.

A new constitution passed in May 2019 made it clear that the country's commitment to socialism was "irrevocable." 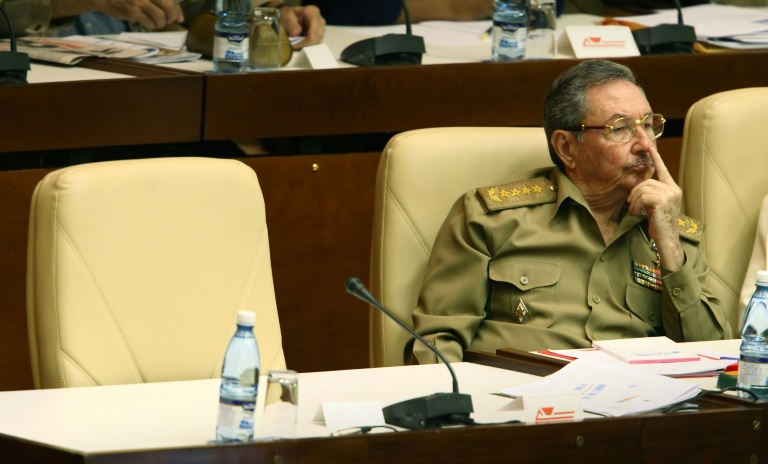 Then-interim leader Raul Castro photographed on December 28, 2007 sitting next to the empty seat of his ailing brother, President Fidel Castro

Yet many Cubans pay little heed to politics, preoccupied as they are by the worst economic crisis in 30 years, sky-high inflation, biting food shortages, snaking queues for basic necessities and limited freedoms.

"I hope the congress will lead to an improvement because the prices are too high," said pensioner Maria Martinez, 68.

"There is nothing to hope for," added Sergio, a 44-year-old cook who declined to give his full name in a country where speaking out against the government can land you in trouble.

"Salaries are a problem, they are not enough. There are problems with food, the lines are long," he said.

Cuba's economic crisis is caused in part by its own management failures, worsened by US sanctions ramped up under Donald Trump and the coronavirus pandemic, which dried up tourists -- a key income source for the island. 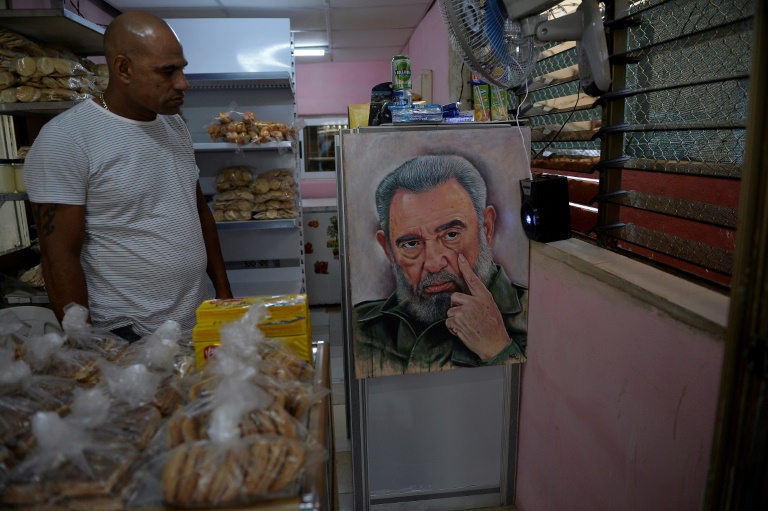 Economic reforms to phase out the US dollar-pinned "convertible" peso -- leaving only the less valuable official peso in place -- saw salaries increased by the state, but not enough to make up for the resulting price inflation.

Many stores now accept only US dollars -- these are better stocked than others -- but few people can afford to frequent them.

The PCC has said its congress would "review core issues of the political, economic and social life of the country."

There are signs that Cuba's leadership will have little choice but to increasingly balance the interests of the old guard with a clamor for more rights and better quality of life from younger generations.

In February, it opened the bulk of its government-monopolised economy to entrepreneurs in the private sector.

There have also been small nods to social liberalisation by Havana, under sanctions from the United States since 1962.

In recent months, the government held its first-ever talks -- though short-lived -- with pro-free speech protesters, after authorising in 2019 Cuba's first non-political demonstration, by animal rights activists.

"Raul Castro stepping down as head of the Communist Party in #Cuba isn't real change," tweeted US senator Marco Rubio, who is of Cuban origin. "But real change is already underway nonetheless."

The arrival of the internet on mobile phones at the end of 2018 has made for a paradigm shift in Cuba, with never-before-seen access to information and new forums for expression. People are even organising demonstrations in a country where protests are rare. 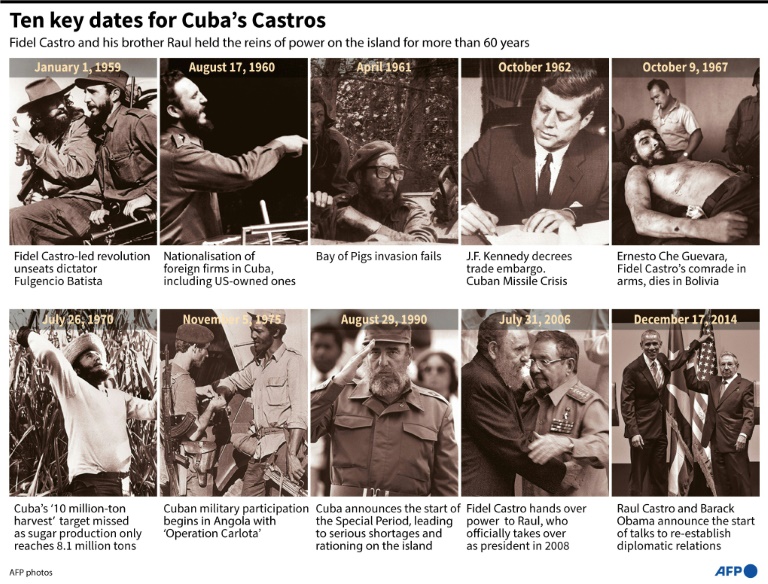 In response, the PCC has said its congress would be "confronting political and ideological subversion, which has made internet and social media its principal field of operations."

Control over information has always been a key tool of PCC rule.

Castro has said he plans to read and take care of his grandchildren after retiring.

But there are those who think he may hover in the background.

"Raul will be there," said former diplomat Alzugaray, in a system that may resemble "the one in China when Deng Xiaoping had no position but... everything had to be discussed with him. He had the last word."