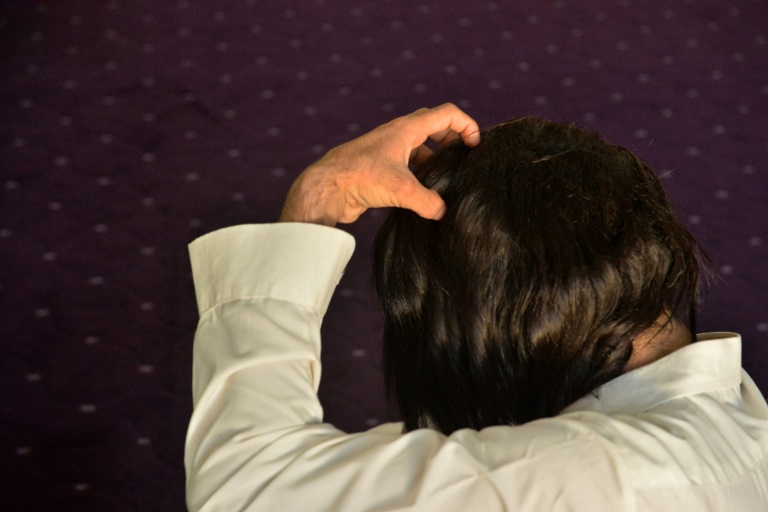 KABUL - As an Afghan transgender woman, Radwin has suffered brutal sexual violence on the streets and even rejection by her family.

But with the Taliban back in power, she fears she will be killed because of her identity -- and she is desperate to flee the country.

Trans people like Radwin have long been among the most marginalised in Afghanistan, where discrimination against the LGBTQ community is pervasive, and where being gay or transgender is widely seen as indecent and sinful.

Even under the ousted US-backed government, gay sex was illegal while LGBTQ people were denied access to certain health services and fired from their jobs.

Some still found acceptance in tiny pockets of Afghan society, mainly among artists and intellectuals in Kabul and other cities.

However, under the Taliban, Radwin expects life for her and other transgender people is about to get much worse.

During the Taliban's last reign from 1996 to 2001, the militants routinely murdered gay men by stoning them to death or crushed them under falling walls.

"I can't live here in safety," Radwin told AFP, using a pseudonym to avoid retribution by the hardliners.

"Before the Taliban kill us, it's better to just leave," she added.

"I can't leave the house at all... If I go outside I must cover myself up in a way that no one recognises me," Radwin said.

"God created me this way and it's natural, but people don't understand this."

Since coming out as transgender five years ago, Radwin has experienced several incidents of extreme sexual violence, including rape, at the hands of strangers. 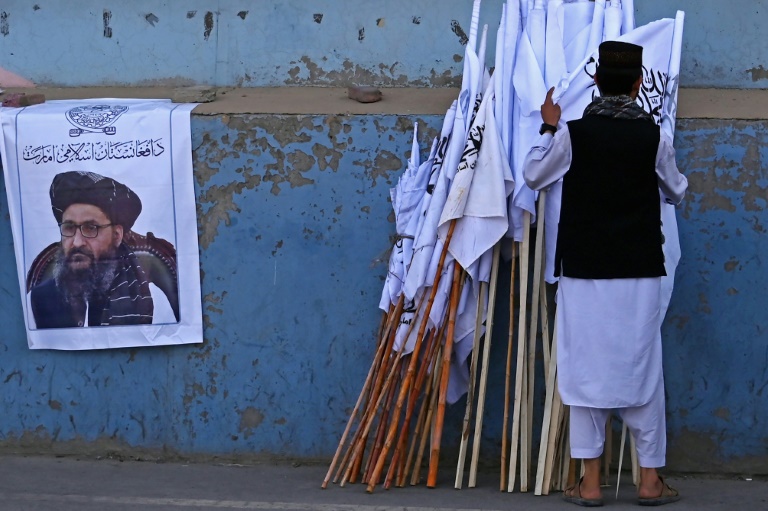 Under their previous reign, the Taliban brutally murdered gay men across the country

She recounted one attack two years ago when three armed men on a motorbike kidnapped her and a friend while they walked down the street.

"They forced us to go with them. They had a pistol and knife," she said.

"One of my friends said, 'don't go', but they slashed a part of my arm," she said, rolling up her sleeve to show the scarring.

"They sedated us by forcing us to take drugs," she said. "And then they did whatever they wanted to do with us."

The injuries she suffered left her needing hospital treatment.

Police interviewed her and her friend, but nothing came of it.

Then, in the weeks leading up to the Taliban's takeover of Afghanistan in mid-August, a man struck Radwin on the head using a pistol, leaving a deep mark across her temple.

While she has long lived in near-constant terror, Radwin said she found acceptance among some friends and could be herself at some private gatherings.

"Before the Taliban came, whenever I would go to my friends' parties I would wear women's clothes and feel really good," she told AFP at a secure location in Afghanistan. 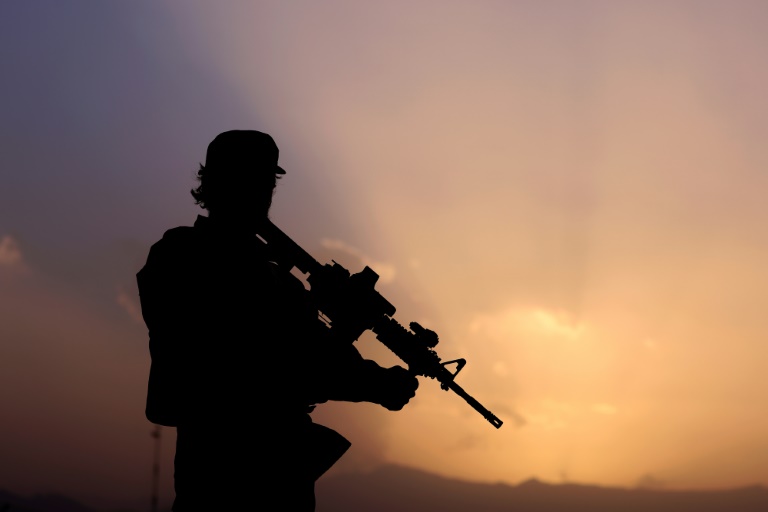 The Taliban have imposed a strict interpretation of sharia

Radwin says she dreams of a life away from torment and oppression -- but fears that her hopes "will not come true".

"My greatest desire is to live peacefully somewhere else. I can't stay here and let my life go to waste, because the things I desire cannot be achieved here."

Asked if there was a community of transgender people in Afghanistan where she could find support, Radwin said: "There were others, but they left the country. There's no one here who would want to help."

She once tried to reach out to a charity in Europe, but did not get a reply.

"Every path I take is blocked, there is no place to go," she said. "I am tired of this."

The Taliban have said they will rule more moderately than they did in the 1990s.

But they have made it resoundingly clear that they will apply their restrictive interpretation of sharia -- which is unequivocal on the rights of LGBTQ people.

They have also replaced the ministry of women's affairs with a department notorious for enforcing strict religious doctrine during their first rule two decades ago. 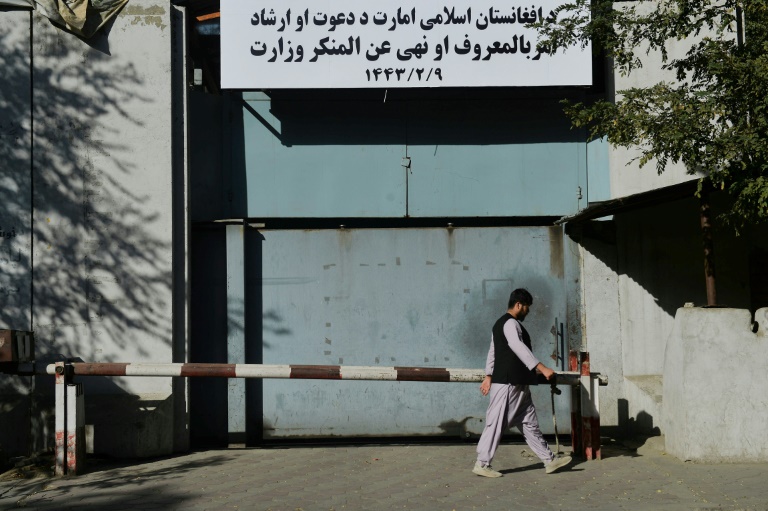 They have slashed the rights of women and girls, which experts say can only be a sign of even more hardship to come for gay and trans people.

"I don't see a better future," Radwin said. "I see darkness, there is no light."