'No interest': little cheer in Tokyo day before Olympics open 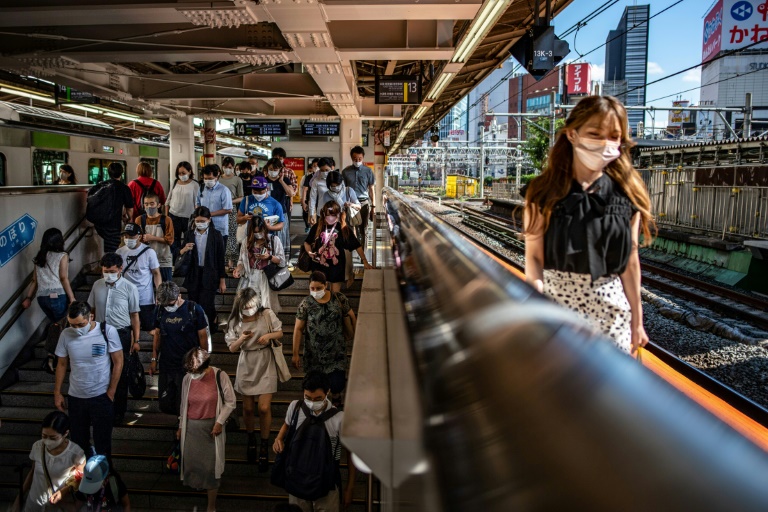 Many in Japan are struggling to detect much Olympic spirit

TOKYO - The athletes are in the Village and the world's media has arrived, but for many in Japan, there's little festive cheer just a day before the Olympics open in Tokyo.

There are no cheering foreign fans roaming the streets, and athletes are ferried from Village to venue in a bubble meant to keep them and the Japanese public safe from coronavirus.

Local spectators are barred from almost all Games venues, with only around 900 people expected to attend the opening ceremony at Tokyo's Olympic Stadium on Friday - just around 150 of them are Japanese.

Little surprise then that many in Japan are struggling to detect much Olympic spirit in the final countdown to a Games that are finally taking place a year after becoming the first in modern history to be postponed.

"It's completely different from the last Games (in 1964) when the whole city was filled with festive mood," said 80-year-old Michiko Fukui, as she strolled around the upscale Ginza district on Thursday. 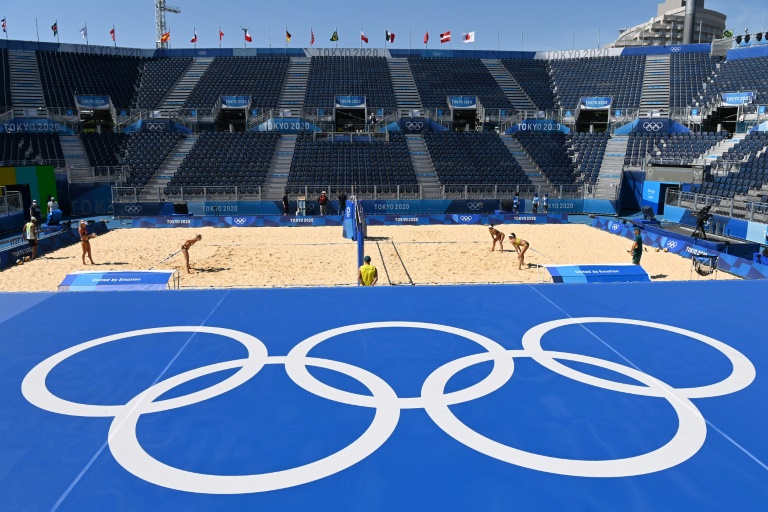 The city has been adorned with Tokyo 2020 flags and advertising, and futuristic Olympic and Paralympic mascots are plastered on buses and buildings.

But there is little else to give away the fact that some of the world's top athletes have descended on Tokyo from around the globe.

Rising virus cases in the city mean all public viewing events have been scrapped. And a state of emergency means restaurants and bars must close by 8:00 pm -- when the opening ceremony begins -- and they are banned from serving alcohol.

Seira Onuma was one of thousands of Japanese who competed to snag tickets in a lottery before the Games were postponed, but now she's not even sure she'll watch on TV. 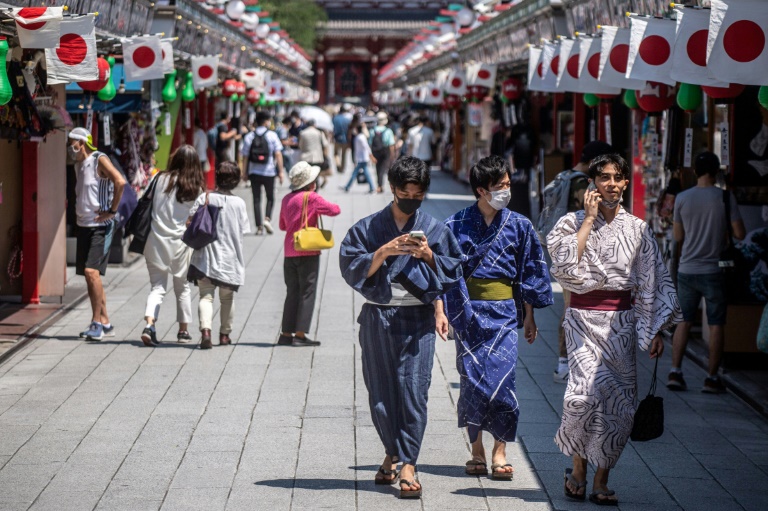 There are no cheering foreign fans roaming the streets

"I won tickets for the finals of the athletics at the Olympic Stadium," the 29-year-old housewife told AFP.

"I was so disappointed by the no-fan decision and now I'm losing interest altogether," she said in Tokyo's Koto area, not far from the village where thousands of competitors and officials are staying.

"I feel like I can't really whole-heartedly welcome the Olympics and I just don't really feel any joy in it."

Satoshi Hori, a resident of the Koto neighbourhood, said he wondered whether his two young daughters would even remember the Games in coming years, given the low-key mood.

"I live in Koto where a lot of the venues are, but I don't feel any enthusiasm among my neighbours," said the 39-year-old, who plans to watch judo and baseball on TV.

"I hope my daughters will still remember the Tokyo Olympics years from now and that the Games was actually held in our city. That's about all I can expect." 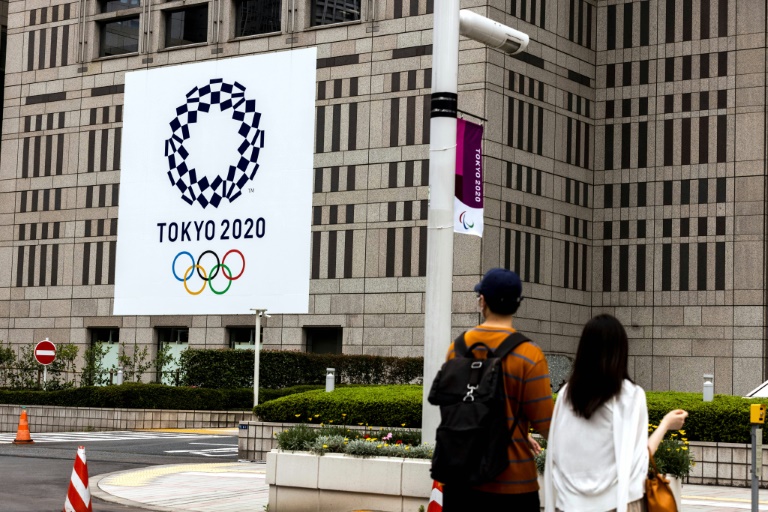 The city has been adorned with Tokyo 2020 flags and advertising

But others are getting into the Olympic spirit, despite the restrictions, including Yumiko Nishimoto, who lives in Fukushima where Games competition began this week with softball.

"It does feel like it's happening," said Nishimoto, who leads a community project to plant 20,000 cherry trees in the region affected by the 2011 tsunami and nuclear disaster.

"You get the sense that it's finally starting."

Spectators in the region are also barred from Olympic events, but local students plan to run a mini torch relay on the day of the opening ceremony that Nishimoto hopes will "support the Olympics".

Public opinion polls show Japanese remain largely opposed to holding the Games this year, and most would prefer a further postponement or outright cancellation. 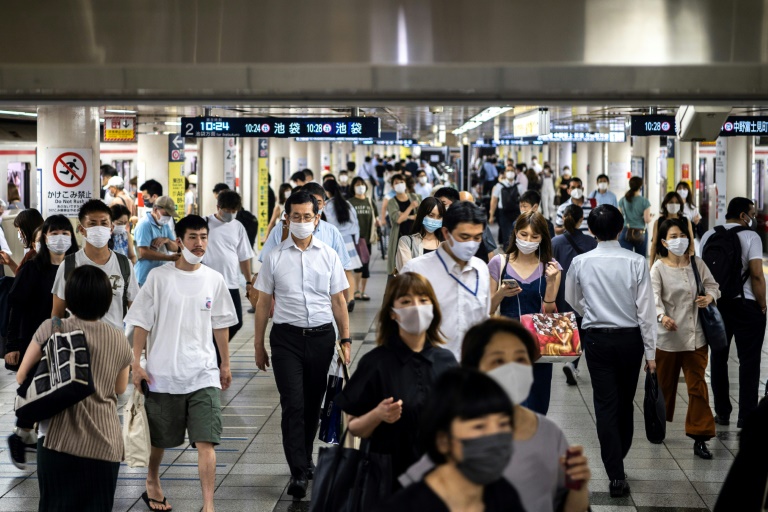 Koto resident Noboru Kashiwagi said the Olympics was the last thing on the minds of most of his neighbours.

"No one cares about the Olympics," the 79-year-old said.

"Since even people living near the venues are uninterested, I'm wondering if people in other places have any interest," he added.

"I feel sorry for the athletes. It's not their fault."