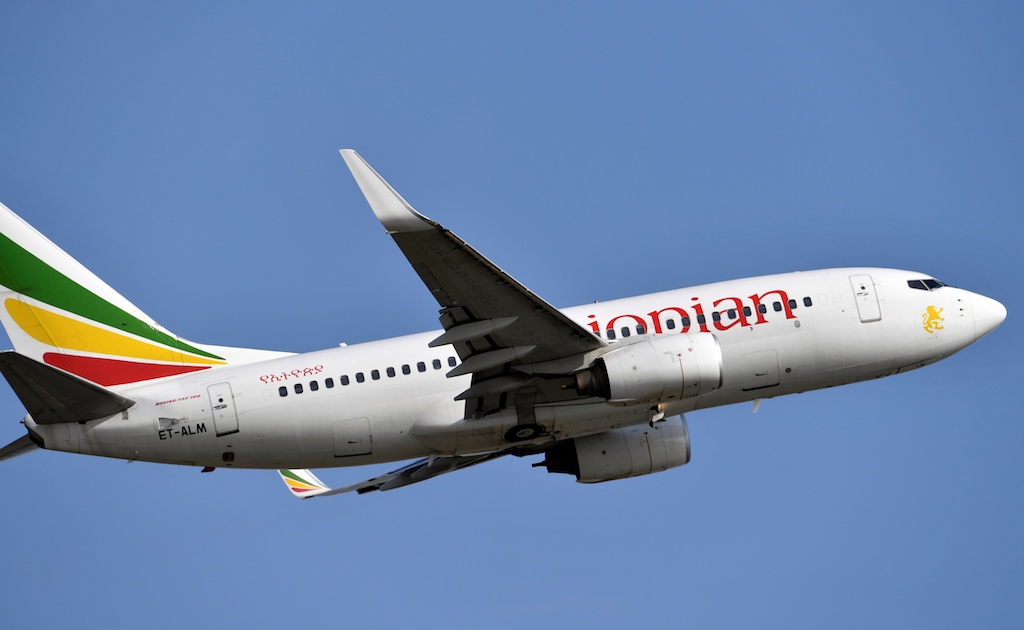 File: Ethiopian authorities have promised to submit the preliminary report on Flight 302 by mid-April.

ADDIS ABABA - People with passports from 32 countries and the United Nations were on the Nairobi-bound Boeing 737 that crashed with 157 on board Sunday, Ethiopian Airlines said.

Kenya had the largest number of casualties with 32, followed by Canada with 18, Ethiopia with nine, then Italy, China, and the United States with eight each, CEO Tewolde GebreMariam told reporters in Addis Ababa.

Britain and France each had seven people on board, Egypt six, the Netherlands five, and India four. Four were UN passport-holders.